Plants and Animals // Waltzed In From the Rumbling

Plants and Animals recorded one of the greatest albums you'll ever hear. It is, however, not precisely this one. 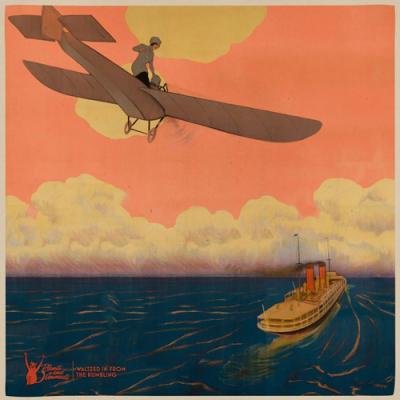 Waltzed In From the Rumbling

Waltzed In From the Rumbling comes as close as they ever have to duplicating the magic of 2009's masterpiece, Parc Avenue. The trio from Montreal succeeds in merging their inventive indie-folk sensibilities with subtle, ethereal explorations. They're not afraid to jam, either. Songwriters Nic Basque and Warren Spicer have achieved a brilliant compromise of several musical ideologies. Plants and Animals are that band you wish you could start. From album to album, though, those ideologies redefine themselves in distinct and sometimes frustrating ways. They feel much more coalesced here. Waltzed came highly anticipated. It's their first album in four years, and also the album that sounds the most like Ok Computer-era Radiohead. Such a thing is a curiously uncommon achievement, considering the English band's enormous popularity. Fans of Local Natives, Karkwa, or early 2000s Flaming Lips should absolutely invest time in Plants and Animals. This is a record that builds upon multiple listens, and there's plenty to take in each time.