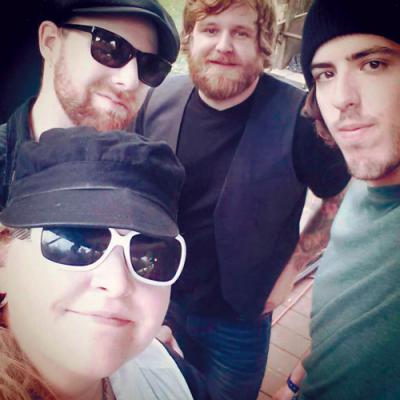 The fiery folk foursome has already made an impression on Erie, enough so that the band was awarded top Alternative group at the 2014 Blue Pike Awards. Now you can see them in action for the low price of zero dollars at Frontier Park, so do yourself a favor and swerve around to this Potwhole. – Alex Bieler

by Nick Warren3 hours ago
A Q&A with the iconic author, New Yorker, and cultural jukebox prior to Oct. 6 MIAC date