If you told the members of Detroit's Protomartyr that the world sucks, they seem like the types to agree.

by Alex Bieler
View ProfileFacebookTwitterInstagramGoogle+RSS Feed
October 28, 2015 at 8:00 AM 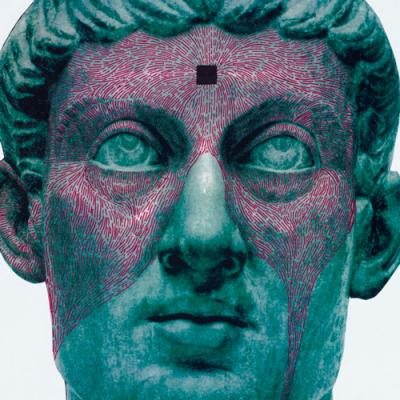 If you told the members of Detroit's Protomartyr that the world sucks, they seem like the types to agree. The group has thrived on creating post-punk with bleak overtones, but Protomartyr strikes an impressive balance of humor and, well, fun for a band that can't help but sound moody. There's a lot of darkness in vocalist Joe Casey's lyrics, but it never becomes overbearing, either because of a well-placed guitar bridge that brightens up a song like "Cowards Starve" or the occasional song that just can't help but sound upbeat, such as the hooky "I Forgive You." Then there's "Ellen," a truly sweet love song Casey wrote from the perspective of his late father to his mother. It's a surprisingly tender moment near the end of an album filled with reminders of loneliness and evil, one that makes quite an impact in an already impressive release. – Alex Bieler