Protomartyr // Under Color of Official Right

At 14 songs and a lean 34 minutes, Protomartyr's sophomore album hits hard and fast.

by Alex Bieler
View ProfileFacebookTwitterInstagramGoogle+RSS Feed
April 30, 2014 at 6:34 AM 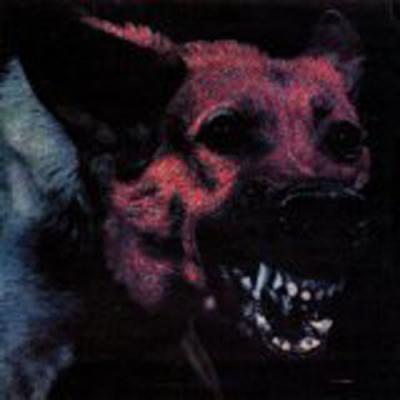 Under Color of Official Right

When Protomartyr opened for Cloud Nothings in Cleveland last August, the Beachland Ballroom crowd wasn't sure what to think of the Detroit quartet. For the first few songs, singer Joe Casey slumped over the microphone, mumbling words while the band hammered out frantic tunes. Then, Casey came alive, whipping out pointed lines amid dark, chaotic sonic blasts for a night of frenzied post-punk fun. Eight months later, the band released its sophomore album Under Color of Official Right and they pick up right where they left off in Cleveland. At 14 songs and a lean 34 minutes, the album hits hard and fast, although the band inserts a few moments of levity to balance out the dark overtones. "Tarpeian Rock" shows off the band's grit while "Ain't So Simple" hooks listeners just a few seconds in with its catchy guitar lines. Under Color of Right is an impressive display of hard-hitting post-punk with enough quirk to intrigue. — Alex Bieler

by Nick Warren11 hours ago