by Nick Warren
View ProfileTwitterInstagramRSS Feed
May 25, 2016 at 9:00 AM 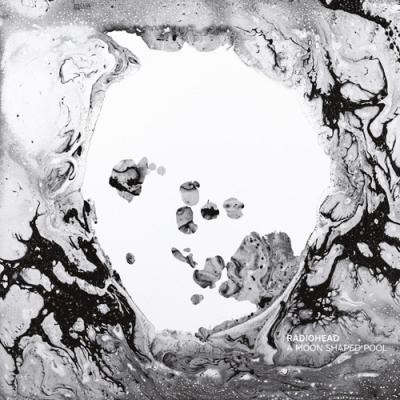 If you're one of Radiohead's many, many fans, this has been a good month for you. The votes are in. After a veritable flood of critical praise, it's practically impossible to argue against the new album, even if you wanted to. But maybe you don't listen to Radiohead. You might do so sparingly, carrying a vaguely-defined respect for the band. You wonder how they silently remain one of the most popular bands in the world. You never quite cracked the surface past a few tracks, and sit there befuddled as to what the commotion is about. A Moon Shaped Pool delivers on the band's hefty artistic promise. It opens with "Burn the Witch," and a stirring sweep of strings. It was heralded with an unsettling stop-motion music video done in the style of the 1960s BBC series, Trumpton. The first section of the album exists in the ethereal safe space that fans know and love, picking things up on the flipside. Johnny Greenwood's arrangements are tender, organic, and cinematically unfolding. Thom Yorke's quavering warble is as hauntingly dissectable as ever. As the title suggests, the album leaves an impression. – Nick Warren