"Alexander O'Connor has had a short yet illustrious musical career." 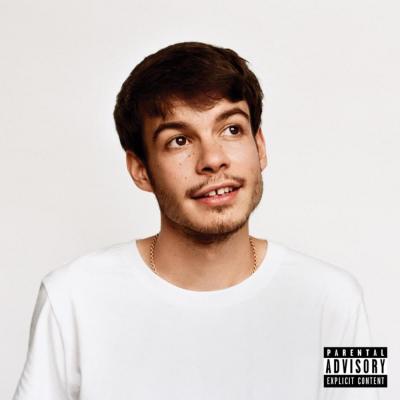 Alexander O'Connor has had a short yet illustrious musical career. The now-21-year-old Englishman released his first album bcos u will never b free for free online in November of 2016. This caught the attention of Tyler the Creator, who recruited him for his watershed masterpiece Flower Boy. Three months before that album came out, O'Connor put out Apricot Princess, his sophomore effort. While his this third album, Pony initially received positive critical support, it was soon panned by a few prominent sources. This polarizing mixed response probably owes to the record's simplicity. Pony is a fun record that never takes itself too seriously, and sometimes those are hard to parse. It offers a chilled out sound, though is more upbeat (and less ambitious) than his earlier works. Strangely, a majority of the tracks give off a definite "graduation song" vibe. There's the first synthy notes of "10/10," the minimalist yet piano of "Every Way," the lush instrumentation of closer "It's Not the Same Anymore," and maybe the year's best "happy sounding sad song," "Never Had the Balls."