Robert Pollard // Of Course You Are

This album is able to go toe-to-toe with most other GBV related releases.

by Nick Warren
View ProfileTwitterInstagramRSS Feed
March 16, 2016 at 10:45 AM 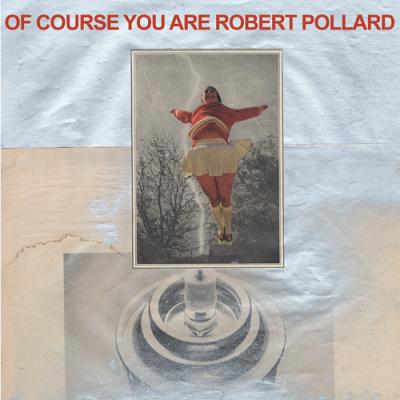 Of Course You Are

This is your annual reminder to listen to more Guided By Voices. That includes, of course, albums from Robert Pollard, the singer and principal songwriter for the band. There's quite a few to choose from. Tally-wise, Of Course You Are puts Pollard's solo catalog just ahead of his band's. According to The Guided By Voices Database, that's 23 to 22. Don't worry, they'll be catching up soon. Maybe you've listened to every critic's perennial recommendation: Bee Thousand, or 1999's poppier Do the Collapse. You really can't go wrong anywhere you look. Pollard maintains idiosyncrasies like seemingly non sequitur stream-of-consciousness lyrics. It always sounds like Pollard is singing about an inside joke or reference you aren't exactly aware of. Songs like "Promo Brunette" leave you wondering what the story behind it was. Tracks like "Long Live Instant Pandemonium" showcase tinny, tube-driven, staccato guitars to build unexpectedly catchy hooks. Pollard's batting average continues to be consistently impressive. This album is able to go toe-to-toe with most other GBV related releases. It's a fair place to start diving into such a deep, dense discography. – Nick Warren