If this was Pope's first effort, it might seem more real, but the craftsmanship is undeniable.

by Nick Warren
View ProfileTwitterInstagramRSS Feed
January 20, 2016 at 9:00 AM 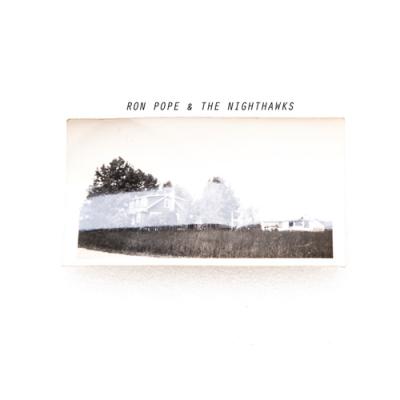 Pop songwriter Ron Pope finds himself donning a gruff, southern-fried attitude, but is it authentic? Pope is great at what he does. He's able to write passionate, catchy, even anthemic tunes at a prolific rate. The 11 tracks of Ron Pope & the Nighthawks were chosen from a crop of almost 150 that the band wrote this year. Transplanted from their regular homes in Brooklyn, the band hunkered down at a house in northern Georgia to write and record the album. From the first few notes of "Southern Cross," I knew it would be one of my favorite tracks all year. The album wavers though, sometimes seeming like the band is doing impressions. "Ain't No Angel" sounds like the Black Keys' "Next Girl," while "Hell or High Water" plays like a copyright-free "Jumpin Jack Flash." You could draw more parallels if you had the time (Tom Petty, the Doobie Brothers, etc.), or the inclination. The instrumentation is wonderful, including horn sections that drift into dixieland and ragtime. If this was Pope's first effort, it might seem more real, but the craftsmanship is undeniable. – Nick Warren