Process is one of the most remarkable debut albums in recent memory. 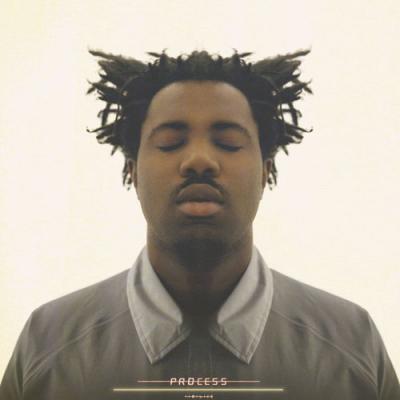 A gorgeous work rife with emotional accessibility, Process is one of the most remarkable debut albums in recent memory. That isn't to say that British rhythm and blues artist Sampha Sisay has come out of nowhere. Far from it actually, as his resume includes vocal appearances on works by Beyoncé, Solange, The XX, Kanye West, and Drake. Going into the album, his atmospheric vocal ability was unquestioned, though he was relatively unknown in terms of songwriting. Process readily puts to bed any aptitude concerns. There are radio-ready tracks like "Blood On Me," full of intrigue both haunting and danceable. Then you have supremely tender ballads like "(No One Knows Me) Like the Piano," with heartbreakingly beautiful hooks. There's no shortage of sonic variety, with thick layers of brilliant production gracing every track. Lyrically, Sampha deals directly with the loss of his parents. He lost his father in 1998, while his mother passed away only last year, both from cancer. The journey of his grief unfolds, the open vein of poetic sentiment ultimately helping to build an R&B masterpiece.