Rose Mountain is still quite an enjoyable record, but it would have been nice to get some more spit with all the polish.

by Alex Bieler
View ProfileFacebookTwitterInstagramGoogle+RSS Feed
March 4, 2015 at 8:45 AM 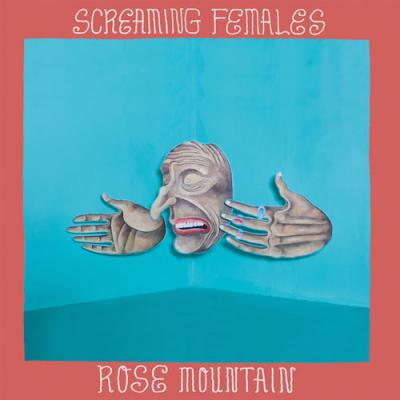 It's not hard to pick out Screaming Females songs. From the band's squalling sound to Marissa Paternoster's powerful howls, the New Jersey trio has certainly found its niche. Still, there's always room to try out something new, and that's what you'll find on Rose Mountain. Don't worry; songs like "Burning Car" and "Triumph" don't slack on the rawk, but the band dabbles in some '60s pop vibes at times.  For every bit of guitar-shredding goodness on the band's new release, you'll find an unexpected dose of sweetness to balance out the grit. Rose Mountain may be Screaming Females most polished album to date, but it comes at the expense of the fury that was found on past albums, Ugly in particular. The band's latest effort isn't lacking in blistering riffs, but instead of turning everything up to eleven, you're left with more of a seven. Rose Mountain is still quite an enjoyable record, but it would have been nice to get some more spit with all the polish. – Alex Bieler