Every track on Soft Days is a delightful, catchy, indie gem. 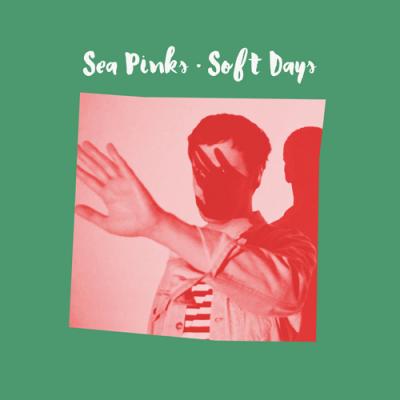 Every track on Soft Days is a delightful, catchy, indie gem. The softer approach works for the trio. At the helm of the group is frontman Neil Brogan, the former drummer of post-punk band Girls Names. The musical similarities between the two bands are few, however. Sea Pinks are danceable, twee lightness. There's a 90s alternative vibe here that's so prevalent these days. At times, Brogan's voice sounds inexplicably Bostonian, recalling Evan Dando (the Lemonheads), Bill Janovitz (Buffalo Tom), and even Jay Mascis (Dinosaur Jr.). Dream pop of the 80s is audible here too, as well as 60s garage. Whatever decade it may belong to, the tone never takes itself too seriously. The sunnier attitude makes the album's simple pleasures even more enjoyable, like "Yr Horoscope." The guitars are strummed widely, and soaked with reverb. Uptempo tracks like "Ordinary Daze" and "Down Dog" become some of the more memorable highlights in the consistently joyous tracklisting. Bouncy tunes from this band have been coming out since 2010, to a relatively small audience. Maybe Soft Days has come at just the right time. – Nick Warren