It's a gorgeous record, able to stand alone with or without the context.

by Nick Warren
View ProfileTwitterInstagramRSS Feed
May 24, 2017 at 9:00 AM 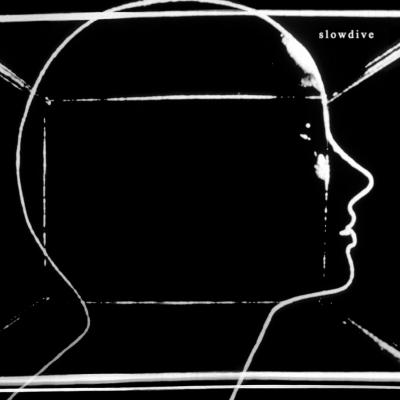 Making a dramatic return, the English band Slowdive released their first new album in 22 years. Disbanding in 1995 after the release of the minimalistic *Pygmalion, the band reunited in 2014. Not unlike My Bloody Valentine's *MBV and Swervedriver's *I Wasn't Born to Lose You*, this album finds a shoegaze band from the UK reuniting to release new material, thusly finding success. With modern shoegaze and dream pop being in such vogue now, it's no surprise that these bands are coming back. The eponymous new album finds an ideal balance of new and old. It builds on modern methods and technology while remaining faithful to the spirit of the older material. It's a gorgeous record, able to stand alone with or without the context. The luscious tones being thrown around are something to behold. Listening to how notes decay, like an analog tape delay machine losing fidelity, listeners can lose themselves in the evocative atmosphere. Neil Halstead and Rachel Goswell haven't lost a beat, both their vocals and their guitar playing is at peak performance on this album.