Sløtface // Sorry For The Late Reply 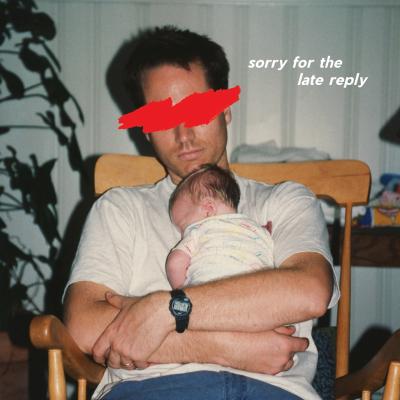 Sorry For The Late Reply

Four Stars out of Five

It's difficult not to smile upon hearing the opening notes to Sorry for the Late Reply. The poppy, frenetic rock explosions of "S.U.C.C.E.S.S." give promise that the band is onto something that really works. The Norwegian quartet's name is pronounced "Slutface," a name they chose to tongue-in-cheekly pair with their actively feminist lyrics and message. Fronted by vocalist Haley Shea, Sløtface chose to edit their name for overseas audiences. A riotous, powerpop treatise, Sorry for the Late Reply is an email intro right in tune with contemporaries like Charly Bliss or Tacocat, filled with blistering anthems like "Telepathetic." There are certain moments when Shea sounds eerily similar to Metric's Emily Haines later into the album, in tracks like "Laughing at Funerals" and even more so in "Static." Perhaps the biggest detriment to the album is that it can't keep the pace of the opening tracks, as the album's catchy energy is front-loaded. The more midtempo tracks like "Sink or Swim," however find a loving home with the listener after a handful of plays.