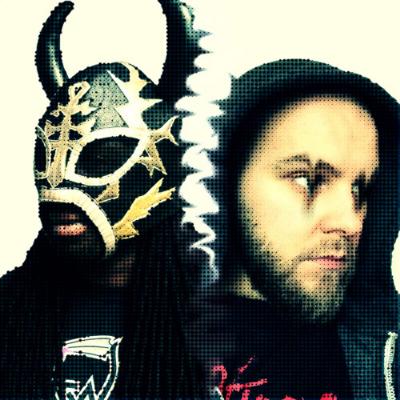 "A journey. An exploration. A bold test. … The ongoing-on-occasion electroFLUX Experimental Music Series, curated by Erie-based sonic space-traveler Adam Holquist (onewayness), is always all of those things, and never the same thing twice."

I wrote those words about the exclusive-to-Erie sonic series in early spring of 2015. And in the two-plus years since then, electroFLUX has continued to be … well, everything (and anything) it always has been.

This time around – on Thursday, April 13, from 8 to 11 p.m. – electroFLUX is being presented as a 21-and-over event at Bobby's Place, and is featuring some serious soundbenders and shakers.

For anyone interested in hearing what music from new places and headspaces sounds like, it's an excursion well worth taking.

The evening's music roster includes the new-industrial trip-hop vibes of Elephant Pill (local experimentalist Alex Wilson); onewayness' own heady blend of post-ambient texturing; STCLVR – Jamestown-based "harsh noise and power electronics"; the trancey chiptune tones of Marsh Sound, from New Jersey; and, to top it all off, the abrasive electro-hip-hop of WRISTS.

That's a lot of sound travel. And for anyone interested in hearing what music from new places and headspaces sounds like, it's an excursion well worth taking. – Ryan Smith