Steve Gunn // The Unseen In Between 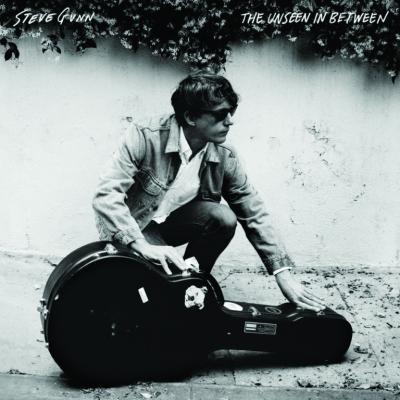 The Unseen In Between

Steve Gunn's discography has always been an understated one, making for an intensely rewarding listening experience for fans the relatively underrated artist. The echoing tremulous introduction of "New Moon" is a swirling, almost psychedelic piece that's easy to get lost in – in the best way possible. The tempo picks up a bit with "Vagabond," filled with welcoming guitar chimes, a few more hooks and beautiful backing vocals by vocalist Meg Baird. The most touching moment comes at the end of the album's first half, with "Stonehurst Cowboy," written about the Gunn's father who passed away in 2016. As a whole, The Unseen In Between is a gorgeous work, one without an obvious timestamp. There's a retro element at work for sure, a lush folk sound akin to Ryley Walker. Gunn, a Brooklynite and former guitarist with Kurt Vile, has had an impressive catalog, this being his fourth album proper — among many EPs and collaborations (like 2013's with Hiss Golden Messenger, or 2014's with Mike Cooper). While Unseen doesn't quite hit the heights of 2016's Eyes On The Lines and its unique guitar artistry, it's yet another strong release from a relatively underrated, brilliant songwriter. — Nick Warren