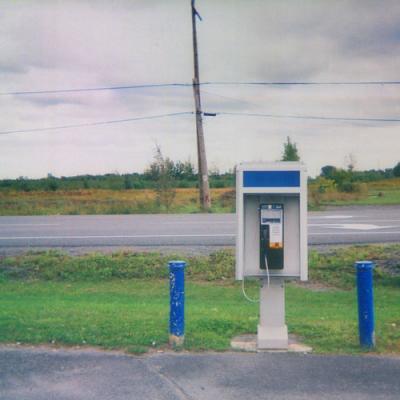 Mark Kozelek is his own muse. The 48-year old musician behind the moniker Sun Kil Moon made that very evident on 2014's Benji, a tremendous, intimate album that reflected on the deaths of his loved ones and, well, his tendency to be a pretty melancholy guy. Just like Benji, Sun Kil Moon's new album Universal Themes not only feels like Kozelek is sharing very real, recent developments in his life, he is. Hell, one song, "Birds of Flims," chronicles his experience acting in Italian director Paolo Sorrentino's latest film Youth, which premiered at the 2015 Cannes Film Festival. It's so new, the album sounds like Kozelek would just sing about whatever was on his mind in the studio while Sonic Youth's Steve Shelley played behind him. Kozelek will ramble at times, but that's part of what's fascinating about Universal Themes, an album that takes us into the mind of a man making his life into music.