Kevin Parker, the musician behind Tame Impala, adds more synth and leaves behind some guitar on Currents. 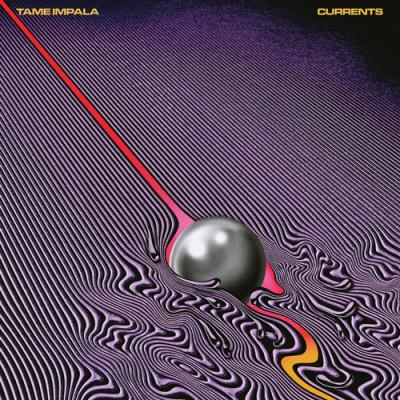 On Currents, it's not so much that Kevin Parker abandoned his guitars as much as he traded them in for more synths. The Australian musician behind Tame Impala finds himself in a sonic haze on his latest album, which is exactly where he wants to be. You won't find a thumper like "Elephant" on Currents, as Parker sticks to a sound that's much closer to "Feels Like We Only Go Backwards," except with a little bit of soul mixed in with the John Lennon-esque easy psychedelia. Currents starts with the groovy "Let it Happen," a highlight in an album full of catchy synthpop tunes. Not all of the experiments work, namely the spoken word portion of "Past Life," which ends up sticking out like a sore thumb amid the song's hazy soundscape. Still, Parker's shift to a more synth-driven sound on Currents makes for a fun ride overall. – Alex Bieler