The Arcs // Yours, Dreamily

There are some lively moments on Yours, Dreamily, but the album title captures the vibe quite well 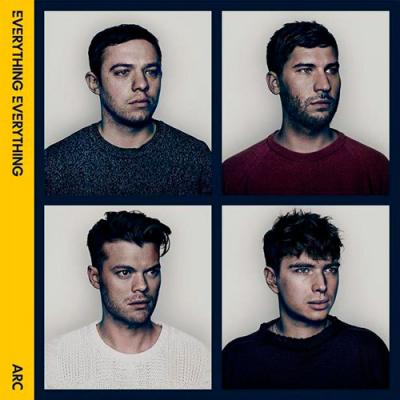 While The Arcs may be a new adventure for Dan Auerbach, the band's debut album continues the trajectory that his hit duo The Black Keys had been taking over its last few albums. Yours, Dreamily finds Auerbach digging deeper into his beloved old school sounds, channeling a retro R&B, Motown vibe for his new act. The Black Keys thrived on gritty, dirty blues rock in the earlier years; but the band began to shift toward cleaner and smoother sounds, making the pristine production quality and lighter fare of The Arcs seem appropriate. There are some lively moments on Yours, Dreamily, but the album title captures the vibe quite well, as Auerbach and his team of top-notch performers craft a hazy trip into past decades. That dreamlike quality tends to stretch thin over the album's 14 songs, but Auerbach still manages to draw from the old to put out a perfectly enjoyable set of new tracks. — Alex Bieler