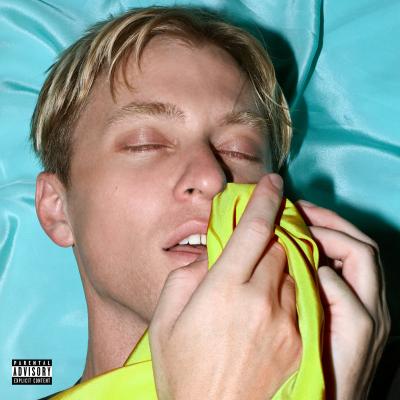 The Drums, now comprised solely of frontman Jonny Pierce, seem to exist on a plane of their own, equal parts impossibly catchy hooks and raw, heartfelt lyricism, at times to a fault (hence the title, Brutalism). That said, Brutalism may be the album truest to The Drums' values and aesthetic yet. And despite starting off on the wrong foot — opener "Pretty Cloud" makes awkward allusions to "temperature" and "moisture" against stark, unsettling synth work — the rest of the album is a remarkable experiment for the popular indie-pop act. There is something to the criticism that some of these songs feel closer to sketches than fully fleshed-out pieces of work, but at times, that's also what makes them so fascinating. Lead single "Body Chemistry" floats along on an undeniable pre-chorus melody set to acoustic guitars, but the real highlight here is "626 Bedford Avenue," a hypnotic, tongue-in-cheek number about regret and self-control, highlighted by electronic flourishes that would make Animal Collective blush. If 2017's pop opus Abysmal Thoughts didn't make them breakout stars, it's at least nice to see the band take some risks, and ultimately, a step forward. — Aaron Mook