If you are a Flaming Lips fan you might want to slow down and check this album out.

by Nick Warren
View ProfileTwitterInstagramRSS Feed
February 1, 2017 at 11:00 AM 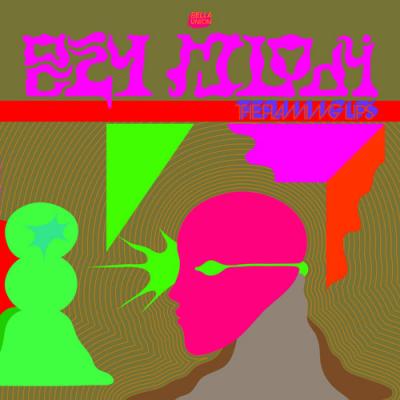 If you're the breed of Flaming Lips fan who absolutely loved Yoshimi Battles the Pink Robots and The Soft Bulletin, you might want to slow down and check this album out. If you haven't listened to those, drop what you're doing and play them now. Those albums are true pop masterworks and everyone should love them. If you have a soft spot for the lighter experimental elements of Embryonic and The Terror, then all the better. Oczy Mlody is closer to pop than anything the band has done in over a decade. The major trade-off (and also the major detractor) is the added goofiness of this record. For better or worse, we have Miley Cyrus to thank for a lot of this. The Flaming Lips were her backing band on the 2015 album Miley Cyrus & Her Dead Petz, so the artists have influenced each other. Cyrus even guests on the lovingly-crafted final track, "We a Family." Reggie Watts also makes a contribution with the bizarre spoken word section in "There Should Be Unicorns." Although at times forgettable, Oczy Mlody is a wonderfully friendly, highly listenable psychedelic record.