The Killers  justify their continued legacy with Wonderful Wonderful. 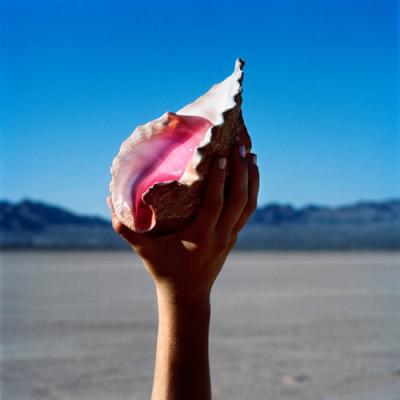 The Killers own a strange reputation, never quite critical darlings but very much dominating indie and alternative rock circles to this day (despite peaking in the mid-2000s). Fans have long yearned for a return to form from the band, for something far less hokey than 2008's Day and Age and far less boring than 2012's Battle Born. Fortunately, Wonderful Wonderful is both The Killers' most consistent and most enjoyable album in a decade. The album plays like a natural follow-up to Sam's Town, utilizing the keyboard acrobatics of the band's beloved debut, Hot Fuss, and the Springsteen dreams of their 2006 cult classic (with just a touch of the lunacy that made singles like "Spaceman" and "Human" so endearing). Sure, lead single "The Man," is a disastrous disco track that compares Flowers to USDA-certified meat — and yes, he may in fact have "the soul of a truck" on the otherwise touching "Some Kind of Love" — but Wonderful Wonderful is a thoroughly surprising comeback album filled with just enough recycled success and ambitious experimentation to justify their continued legacy. — Aaron Mook