The Smashing Pumpkins // Monuments to an Elegy

While Billy Corgan may not think The Smashing Pumpkins are dead, their latest nine-track album doesn't live up to its potential.

by Alex Bieler
View ProfileFacebookTwitterInstagramGoogle+RSS Feed
January 7, 2015 at 6:15 AM 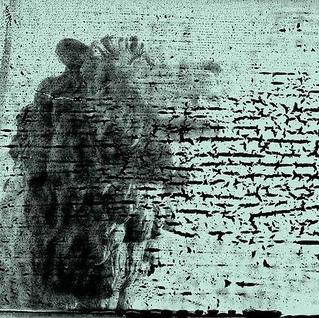 The Smashing Pumpkins
Monuments to an Elegy
BMG

Billy Corgan would like you to know that he won't be stopping The Smashing Pumpkins anytime soon. "I will bang this drum to my dying day," sings the sole remaining member of the influential alt-rock band on "Drum + Fife," one of nine songs on their latest album Monuments to an Elegy. Unfortunately for people who love the Pumpkins' output in the '90s, Corgan's latest effort falls far short of the bar he set before the millennium. Monuments actually starts off promisingly with "Tiberius" and "Being Beige," a pair of tracks that highlight Corgan's trademark vocals over a bed of piano and power chords. Monuments begins to crumble, though, after those first two songs, especially when the cheesy sound effects and overbearing '80s sci-fi synths of "Anaise!" hit your headphones. There are glimmers of hope here, but Corgan's latest album certainly falls flat if you were hoping for anything close to his heyday.

the smashing pumpkinsmonuments to an elegy