The Thai Way to Loosen Up 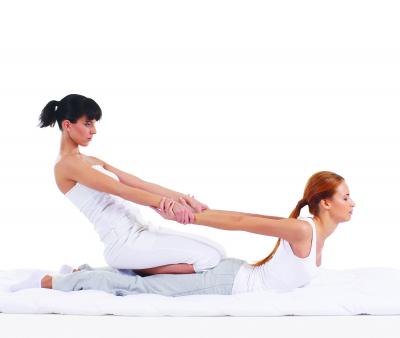 Makism Smeljov
In Nuat Boran, or Thai Body Work, the practitioner uses the entirety of his or her body to leverage and stretch the entirety of the client's to increase range of motion and foster a state of relaxation.

In the event you are used to being pampered via what Westerners consider "classic massage," there is another branch of techniques out there just as, if not more, steeped in tradition (and sometimes hot water). Nuat Boran ("noo-ut bo-rahn"), or Thai Body Work, is a series of practices originating some 3,000 years ago in — you guessed it —Thailand. At its core, it involves the client lying on a floor mat as the practitioner gently yet firmly manipulates the body, utilizing a combination of stretches, joint movements, and strokes to facilitate a greater range of motion, enhanced flow of energy, and a generalized sense of relaxation and well-being.

While to the untrained eye certain elements of Nuat Boran might appear like something out of the WWE, Thai Body Work is not an act (at least certainly not a violent one) and the benefits are very real. At Panache Salon and Spa in Erie, customers graciously accept waiting periods of weeks for a session with resident Thai Body Work expert, Kae Duangkaew Hoag. A Thailand native, she travels backs to the source every two years to add new techniques to an impressive repertoire that has been built up over the course of more than three decades. Such intimate and genuine knowledge of the practice is rare, especially in Erie. 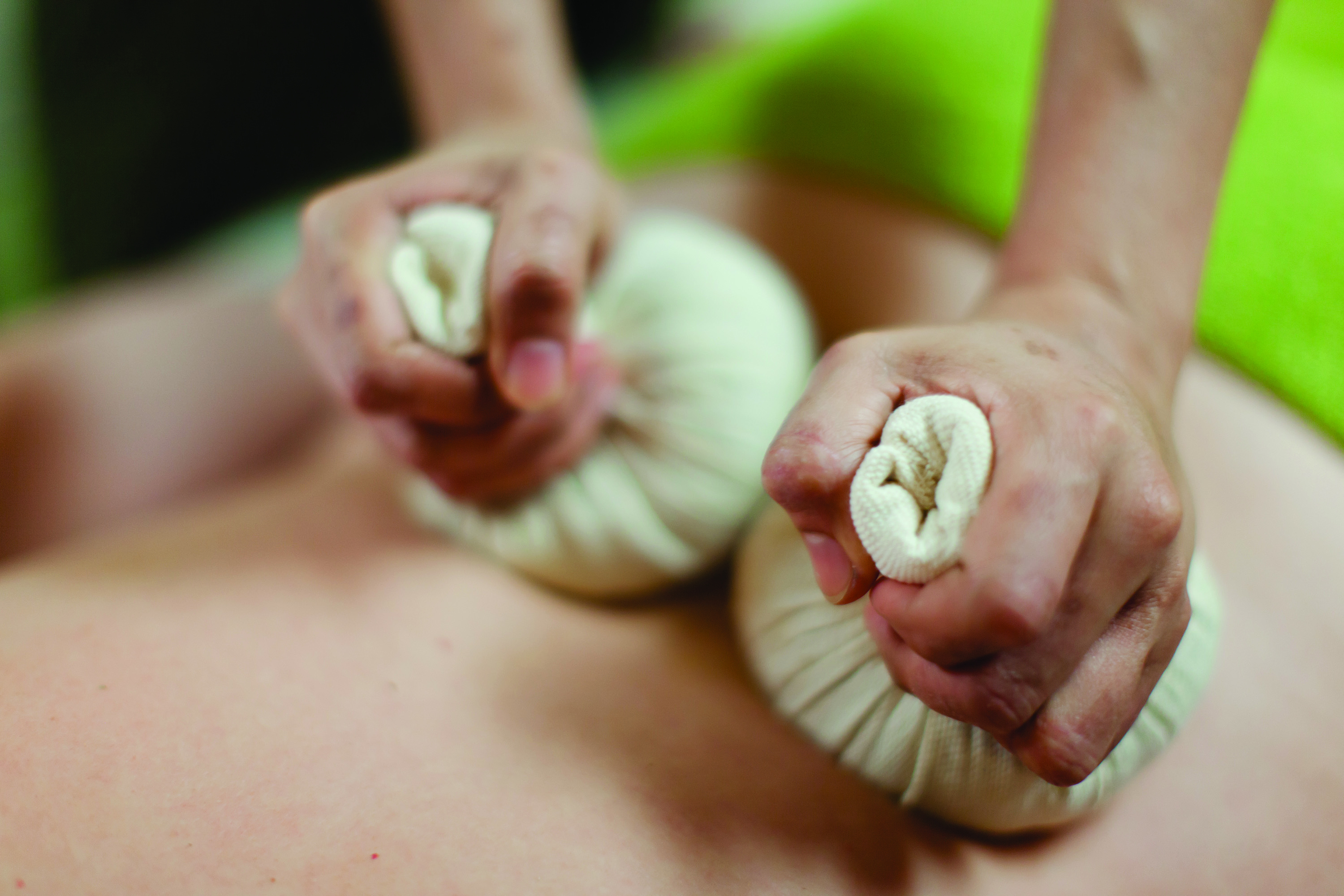 "We believe in healing, nature, the yin and yang, and using the Earth," Kae explains. "I want to bring everything I can from my country to benefit people. I like seeing people leave happy and healthy."

Among the unique services you won't find anywhere else are the Thai Herbal Ball Massage and the Thai Cupping Massage. In the former, a muslin-wrapped ball of herbs is steamed and pressed into the body, marrying the benefits of aromatherapy, herbal therapy, thermal therapy, and massage therapy. As a bonus, the balls can be taken home by the customer and reused — smell ya later (in a good way)! Cupping became especially popular (in particular among athletes) after 28-time Olympic gold medalist swimmer Michael Phelps showed up to the pool in 2016 covered in deep purple circles. Cupping uses heat or air pressure to create suction, drawing cellular wastes and toxins from deep within toward the surface. This effect is comparable to being given a large hickie (did you spend the night with a filter fish or did you have cupping done?)

"I can tell what's going on in your body by the color of the marks the cups leave," Kae says. For example, a smoker's may show a grayish cast. So don't try to slip anything past her. — Matt Swanseger