The Truth Is Out There (On the Bayfront)

by Nick Warren
View ProfileTwitterInstagramRSS Feed
April 26, 2017 at 11:00 AM 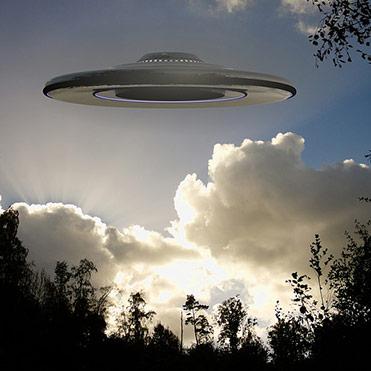 Do you believe we're not alone in the universe? If so, you might be inclined to converge upon the Bayfront Convention Center.

There will be speakers throughout the day, beginning at 9 a.m. Cheryl Costa, a retired military veteran, is a former information security professional in the aerospace industry. A native of upstate New York, Costa will discuss sightings occurring all over New York state.

Well-known UFO expert Nick Pope will host "Secrecy vs. Disclosure." The former head of the British Government's UFO project, Pope has been called "the real Fox Mulder," and has served as a consultant on many films and television shows, along with being a frequent guest on news programs.

Finishing up the day will be head of the Fayette County Pennsylvania Bigfoot Research Project, Fred Saluga. He will discuss Sasquatch ("Bigfoot"), and examine the possibility of the creature being an inter-dimensional being.

MUFON holds regular meetups in Erie, and the conference is their largest event in the area. – Nick Warren