The War on Drugs // Lost in the Dream

A sonic offspring of Bruce Springsteen and Kurt Vile.

by Alex Bieler
View ProfileFacebookTwitterInstagramGoogle+RSS Feed
April 16, 2014 at 5:10 AM 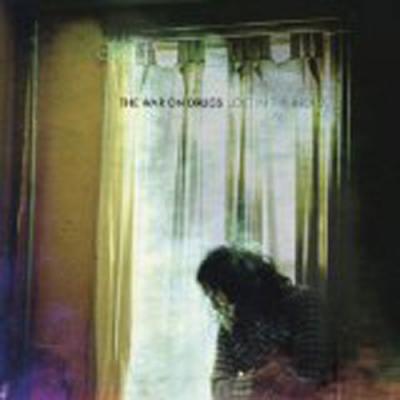 The War on Drugs

Lost in the Dream

If one were to provide a quick explanation on what The War on Drugs sound like, the easy answer would be the sonic offspring of Bruce Springsteen and Kurt Vile. It's not surprising, given Vile's status as a former member of fellow Philadelphian Adam Granduciel's hazy, classic Americana-leaning rock outfit, both artists capable of creating slowly evolving, heavily reverberating tracks. On Lost in the Dream, Granduciel channels classic FM artists – a dash of Rob Stewart here, some Bruce Hornsby there – and creates a set of meticulously crafted songs that build slowly but surely into a mesmerizing look into Granduciel's anxieties. Instead of creating a lazy summer haze, the ever-present echoing synths and long track times create a sense of unease when paired with Granduciel's worried words, from the panicked opener "Under the Pressure" to the closing breakup track "In Reverse". The War on Drugs may borrow from the past, but it sure does sound good in the present.

the war on drugs