To Pimp a Butterfly // Kendrick Lamar

Lamar went big on Butterfly, and he made more than just a great album; he made an important one.

by Alex Bieler
View ProfileFacebookTwitterInstagramGoogle+RSS Feed
April 1, 2015 at 8:45 AM 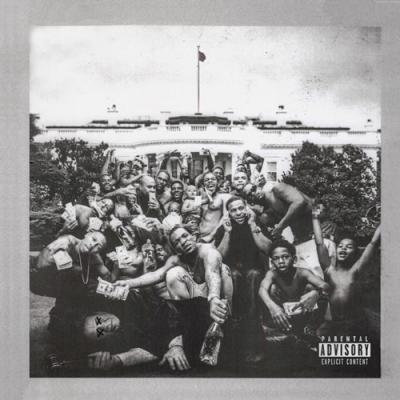 To Pimp a Butterfly

Kendrick Lamar put himself on the musical map after the release of the ambitious good kid, m.A.A.d. city, but the West Coast hip-hop star went even bigger on the sprawling To Pimp a Butterfly. At 80-minutes long, Butterfly could have easily spiraled out of control, but Lamar and a litany of high-powered musical minds including Flying Lotus, Robert Glasper, and Thundercat keep the album focused. Butterfly oozes with cool, weaving between neo-soul and funk while Lamar throws down verse after blazing verse. The album also provides a fascinating look into the psyche of a rapper who feels torn between his success and his roots, showing Lamar at both his most confident and his most ashamed, calling himself a hypocrite on the fiery "The Blacker the Berry" and questioning his commitment to friends and family on "u." Lamar went big on Butterfly, and he made more than just a great album; he made an important one. – Alex Bieler