Phish's Trey Anastasio is one of the best guitarists of our time. That doesn't mean he's perfect. 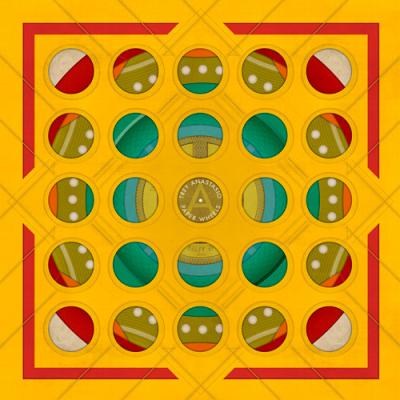 Phish's Trey Anastasio is one of the best guitarists of our time. That doesn't mean he's perfect. It's difficult for this album to hold your attention. Anastasio seemed most interesting with his cranked up, brassy 2002 debut. A few years later, Shine did an amazing job showcasing his controlled, subtle side. This album takes the lukewarm approach. Some segments are more frenetic, but end up sounding goofy ("In Rounds"). Whenever Phish would go to sillier places, the entire band was gung ho about it, and it would work. Here, you don't hear any connection between the band and the bandleader. They sound great, but they sound like studio musicians. A few lifeless tracks and awkward moments stand out, like "Bounce." The album has an uptick with "Invisible Knife," and there are a few more highlights along the way. Tracks like "Liquid Time" smooth out the edges. In the end, though, it probably doesn't matter much. Anastasio was never really known for his studio albums. – Nick Warren