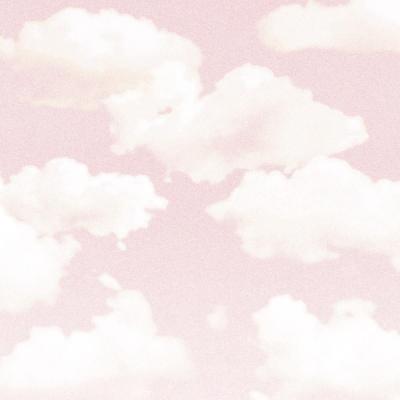 A top contender for album of the year, there's little doubt that Turnstile's third studio album is one of the best rock albums of 2021. GLOW ON is a groove-based hardcore masterpiece that's accessible enough for nearly everyone, including the most pretentious and discerning indie fans. With 15 tracks clocking in at nearly 35 minutes, it's a magnum opus for the genre. Existing somewhere between the indie sounds of Title Fight and the shoegaze hardcore of Fucked Up, it elevates the genre. With nearly unanimous praise from critics and fans alike, GLOW ON is a record that demands to be heard. Frontman Brendan Yates has a powerful delivery that harkens back to classic, genre-defining bands like Gorilla Biscuits and Youth of Today, backed by a progressive onslaught of sound that's perfect for head-bobbing and circle pits alike. The band employs rhythms that reference everything from worldbeat to Latin to extreme success. There's true emotion in every one of these tracks as well, something that's not lost on the listener. Quite simply, it's an objectively fantastic record, one that deserves spins from not only hardcore kids, but music fans in general.