Lewis drives the music on Eclipse forward to invigorating peaks.

by Alex Bieler
View ProfileFacebookTwitterInstagramGoogle+RSS Feed
March 18, 2015 at 8:00 AM 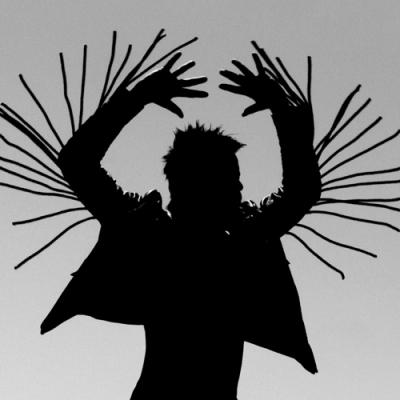 Eclipse is not an album that deals in subtlety. No, George Lewis, Jr. – the man behind the Twin Shadow moniker – instead focuses on big, bold sounds on his third album. *Eclipse may not tune in to the finer details, but Lewis certainly knows how to pack a punch in his music, creating powerful pop tunes that could easily work in a stadium. Even songs that dip into quieter moments, like "When the Lights Go Out," maintain a certain electric charge, as Lewis' booming vocals are always driving forward to the next invigorating moment. The constant forward momentum can be a bit tiring at times, as is the tendency for *Eclipse to feel overly dramatic, but Lewis sure does know how to make a few absolute bangers. "To the Top" is an early highlight in an album full of jams, riding the strength in Lewis vocals to impressive peaks, while "Old Love/New Love" can inspire even the most uncoordinated people to dance. – Alex Bieler