Tyler Smilo // Dust In a Grave

by Alex Bieler
View ProfileFacebookTwitterInstagramGoogle+RSS Feed
January 21, 2015 at 6:45 AM 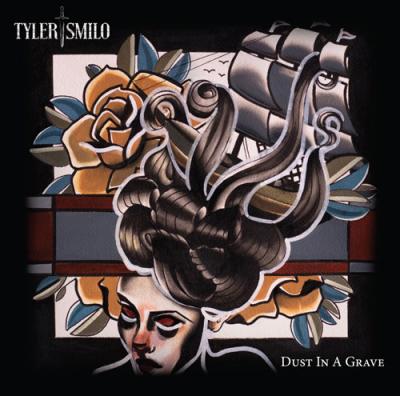 Dust in a Grave

Less than a year after the release of his solo debut Blood into Sound – an album that was named one of The Top 3 Albums of 2014 by the Erie Reader – singer-songwriter Tyler Smilo is set to drop his second album. Dust in a Grave, like its predecessor, features simple orchestration and plenty of heart, as Smilo enchants listeners using simply his voice and an acoustic guitar, save for Trevor Huster's work on keys on album closer "Nothing Left." Smilo kicks off the album with the incredibly personal "Blood in the Water," an intimate track detailing an exodus from Pittsburgh – and the heartfelt stories don't stop there. Like Blood into Sound, Dust in a Grave shows off an artist that deals in honesty, earnestly spitting out lines that feel so real that standout tracks like "Heirs to the Throne," "These Will be the Days," and the title track can't help but stir your soul.