Will Typhoon be the next Arcade Fire?

by Nick Warren
View ProfileTwitterInstagramRSS Feed
January 17, 2018 at 11:30 AM 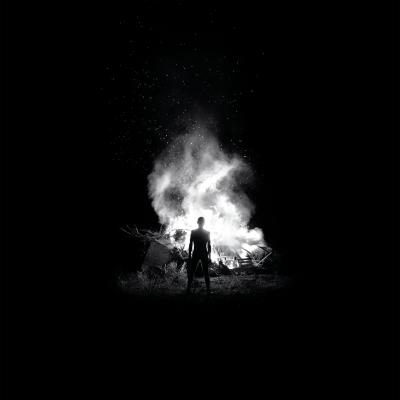 Offerings is an ambitious record that delivers on its intention. The Salem, Oregon band's fourth record, Offerings finds the band raising the stakes, with more even more orchestration and cinematic world-building. Paired with the indie rock slur of vocalist Kyle Morton, the band's understated instrumental prowess shines in a balance between a more traditional emo sound (reminiscent of bands like Bright Eyes or Brand New) and experimental post-rock soundscaping (similar to Sigur Ros or Godspeed You! Black Emperor). The 11-member band isn't afraid of melody either, with hummable tunes lying deep within eight-and-a-half minute tracks like "Empiricist." Each track of the 14 song album — clocking in at 68 minutes — has its own mildly pretentious, intentionally one-worded title. The tones drift in static as emotions rise and fall, both passionate and measured. Will Typhoon be the next Arcade Fire? Or is that ship in for dangerous waters? Epic, sweeping indie rock is alive and well in bands like Manchester Orchestra, and Typhoon seem to present a more creative, sincere approach to such a sound, so expect the band to find an even greater footing. — Nick Warren

Music on the Patio