While You Were Out...

Congress and the president sign a free trade agreement that benefits big business and hurts jobs -- while the nation is busy protesting.

by Jay Stevens
View ProfileFacebookTwitterGoogle+RSS Feed
November 3, 2011 at 9:58 AM 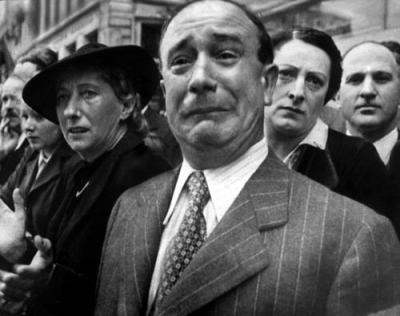 What better time to rush some bills through Congress that favor your corporate pals then when everybody's out protesting, focusing on pepper-spray cures and dodging tear-gas canisters?

Two weeks ago, Congress approved a free-trade agreement with Columbia, Panama, and South Korea, touting it as a boon to jobs and the economy:

"We don't do much around here that's bipartisan these days," said Sen. Rob Portman, R-Ohio, who was U.S. Trade Representative during the George W. Bush administration. "This is an example of where we can come together as Republicans and Democrats realizing that with 14 million Americans out of work, we need to do things to move our economy forward."

It's true there isn't much both parties agree on, but when they do, it's usually on something that benefits their benefactors. And I don't mean ordinary working Americans. To wit: