I wanted people my age to see that kids can aim speak honestly, maturely, and respectfully and succeed in getting their point across while doing so. 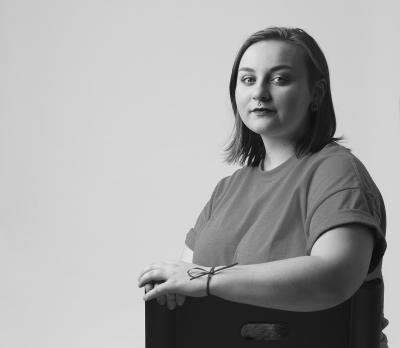 Maitham Basha-Agha: Why did you participate in the walkout?

Morgan Williams: I participated in the walkout because I am exhausted at how desensitized we all have become to gun violence in schools.  I'm exhausted by seeing another school shooting on the news and forgetting it in a few days. I know so many of my peers felt the same as I did when the announcement for the walkout was made, so I felt the need to mobilize around that call.  I knew I'd have support from my peers at McDowell, and luckily, I was able to get it approved by administration as well so that students participating wouldn't be punished if they chose to peacefully demonstrate on March 14th.

MB: What are you hoping to achieve?

MW: I wanted the students who participated in the walkout to feel like they were being listened to.  Every single person who spoke at the walkout was a student, and I wanted the kids who were there to see that things can be organized and facilitated by people their own age, because we're told that we can't.  We don't always need to be told what to do and how to do it by adults.  I got advice from people who weren't students, but it was still very much so a student-led event.  I wanted people my age to see that kids can aim speak honestly, maturely, and respectfully and succeed in getting their point across while doing so.  Especially when this is an issue that touches so close to home because we are the age group that is affected by gun violence in schools most, it was important for the other organizers and I to run the event ourselves.  I was hoping that kids would feel like their voices matter, and I think we achieved that.

MB: What would you like the legislators to do?

MW: I want legislators to listen to their constituents rather than the money that weighs so heavily in their pocket from organizations that care more about their own agenda than the safety of human lives.  I want them to listen to the people who voted them into office, because if they don't listen to their constituents, they will be voted out. I'm exhausted when I hear about politicians having their spines bought out by organizations that don't care whether I'm safe in school or not, if it means more money for them. If legislators don't prioritize children, then the next wave of voters—my generation—will vote them out. That is a promise.

MB: Activism has increased especially among the young generation.. Do your family, teachers, friends, etc.. support your activism?

MW: I'm so grateful for the people in my life who have supported and continue to support me as I immerse myself into the world of activism.  I've been volunteering for organizations since early in my high school career, but this is easily the most challenging event I've organized.  My peers, teachers, parents, and many others have supported me throughout this whole process, so the backlash I have received during and after organizing this event all is well worthwhile when I think about the love and support I've been so blessed to have.

MB: Are you worried about the gun laws and what are the changes you wish to take place?

MW: I'm worried about the gun laws that are implemented in our country, but I'm also very worried about the mindset we have around guns, gun laws, the Second Amendment, and so on, in our country.  I wish we were more concerned about the safety of people, especially children.  Some things are more important than one's right to own an AR-15.  A child's safety in school is one of those things. 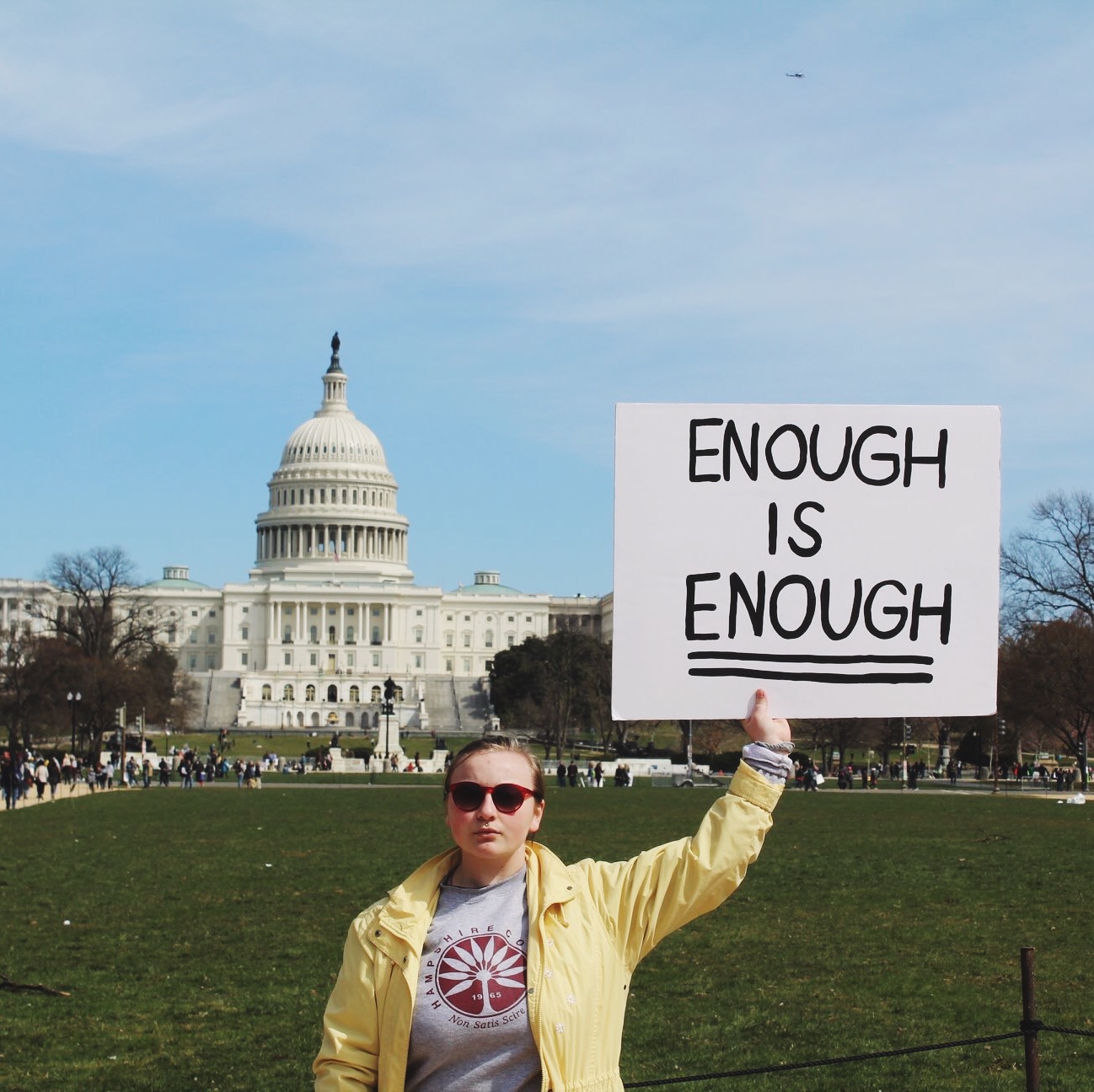 by Maitham Basha3/27/2018, 11:17 AM
I never want anyone to experience what Parkland and countless other schools have gone through.

by Maitham Basha3/23/2018, 1:13 PM
Even when there was going to be a punishment for all who walked, I still believed it was my duty to participate.
ErieStudents WalkoutMcDowell High SchoolGun Laws