"The musical equivalent of an Oscar play" 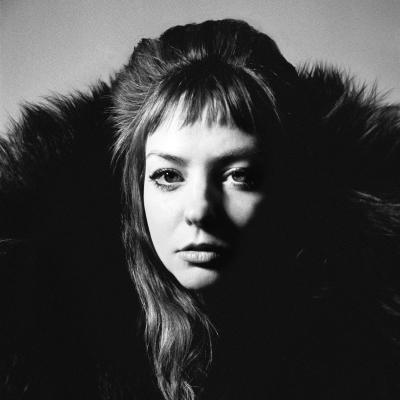 For her fourth album, Angel Olsen is aiming big. Though All Mirrors is the musical equivalent of making an Oscar play, it's probably only going to be nominated for best visual effects, with a perfunctory nod to its screenplay. The Asheville, N.C.-based songwriter has continually sought to reinvent herself with each release she's done, but this time it seems so obviously contrived that it's impossible to ignore. The album is filled with string sections and lush symphonic sounds combined with thick, synth-heavy production. This seems to be Olsen's take on artists like Kate Bush or Björk, those influences all the more evident in her recent video for the album's title track. The black and white video (echoing the album art) shows the singer with flowing dresses and an ornately jeweled headdress. All this effort Olsen goes through in saying something doesn't detract from the fantastic work she has offered, though. The work of a gifted songwriter, All Mirrors is still an exceptional album, filled with captivating moments and sonic exploration that demands a listen.