Depression Cherry, the fifth album from Baltimore duo Beach House, is another exercise in the duo's familiar dream-pop sound. 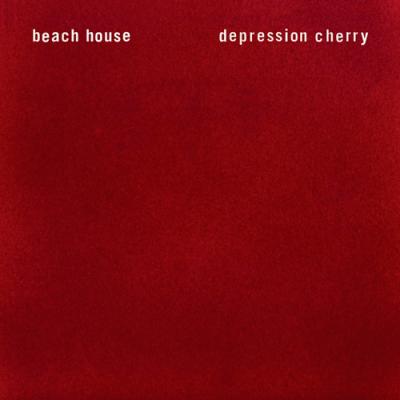 Depression Cherry, the fifth album from Baltimore duo Beach House, is another exercise in the duo's familiar dream-pop sound. Beach House doesn't really operate through hooks, instead creating a dreamlike state through synths, programmed drumming, and Victoria Legrand's reverberating vocals to craft sonic waves of soothing sounds. While past albums Teen Dream and Bloom showed off the duo's ability to add some bombast to the hypnotic haze, Depression Cherry settles for a more dialed-down approach. Yet, the lovely details found from past efforts are still there, providing an excellent soundtrack for anyone ready to drift off in thought (or downright go to sleep, if you've found a place that's as relaxing as these nine tunes are). It's lovely stuff, really, although it could have used some rousing moments to break up the sonic daydream on display. But as an adventure into an even more laid-back sound, Depression Cherry is a success. – Alex Bieler