This album is full of songs you might hear at a decent clothing store, or in the background of a really cool insurance commercial.

by Nick Warren
View ProfileTwitterInstagramRSS Feed
January 6, 2016 at 10:30 AM 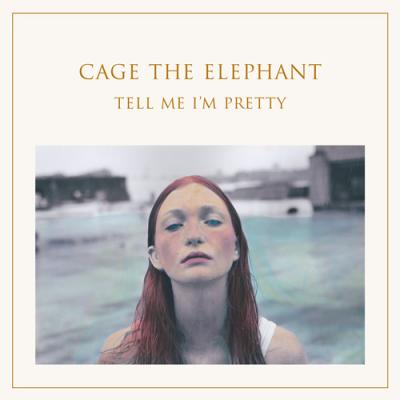 Cage the Elephant is a perfectly fine band. Tell Me I'm Pretty has some catchy hooks, and great timbre. This album is full of songs you might hear at a decent clothing store, or in the background of a really cool insurance commercial. They might cause you to check out the album, and you'll probably breeze all the way through it. Take a cut like "That's Right," or "Mess Around," put it on a party playlist, and it'll get nods of approval. They're genuinely good-sounding songs, it's just hard to get excited about this album as a whole. It feels hollow. The Kentucky band is adept at crafting the modern sound of radio-friendly garage rock. The record is produced by the Black Keys' Dan Auerbach, and shares the familiar fuzzy retro crunch of the wildly popular duo. Fans of 2013's Melophobia won't be let down, although that release felt a little more genuine. In the end, the plea of the title really works. The superficial appeal of every track succumbs to the overall insecurity of an album that never quite clicks. – Nick Warren