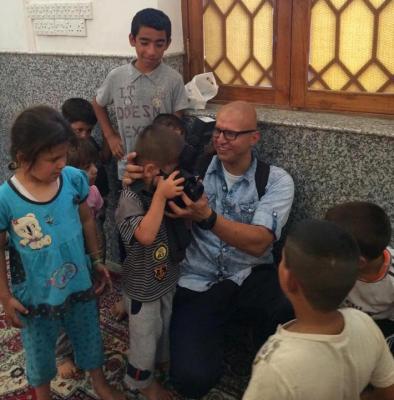 Reader readers first met Maitham Basha-Agha last year when he produced his first documentary film, "The New Americans," which told the story of three refugees making new homes in Erie. The film premiered in May 2014, just weeks before Maitham returned to Iraq, his first visit since leaving as a child refugee 14 years before. In August 2014 we brought you "Dispatches From Iraq," Maitham's story and reflections on his journey home where he completed photo journals on the Syrian Refugees in Northern Iraq and the protest there against ISIS.

Maitham currently resides in Botswana as a Peace Corps Volunteer. His photojournalism began on his trip home to Iraq, but since being stationed in Botswana with the Peace Corps, he's taken on several new projects including the acclaimed "People of Botswana" and several photo journals including "Ghana After the Flames" and "Elmina Castle: Last Slavery Castle of Western Africa."

"Ghana After the Flames"

Recently, Ghana suffered a massive flood near its capital city, Accra. The flood led to the explosion of a gas station which killed more than 150 people. "I wanted to show the ashes after the explosion, the rivers that flooded, and life after the flood," Maitham says. "I witnessed that people continued to work and go on with their lives two weeks after. The scene is still closed of for further investigation." 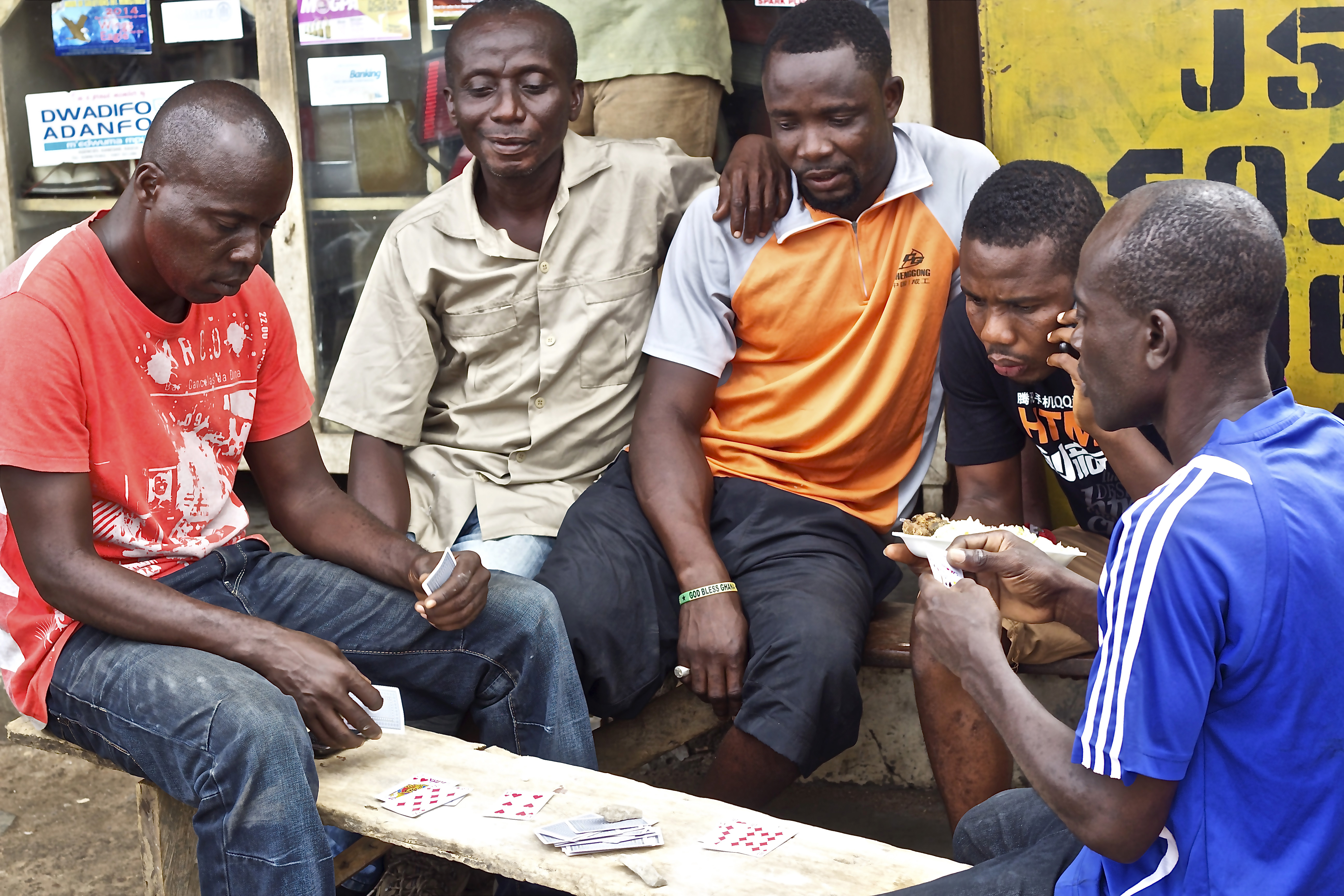 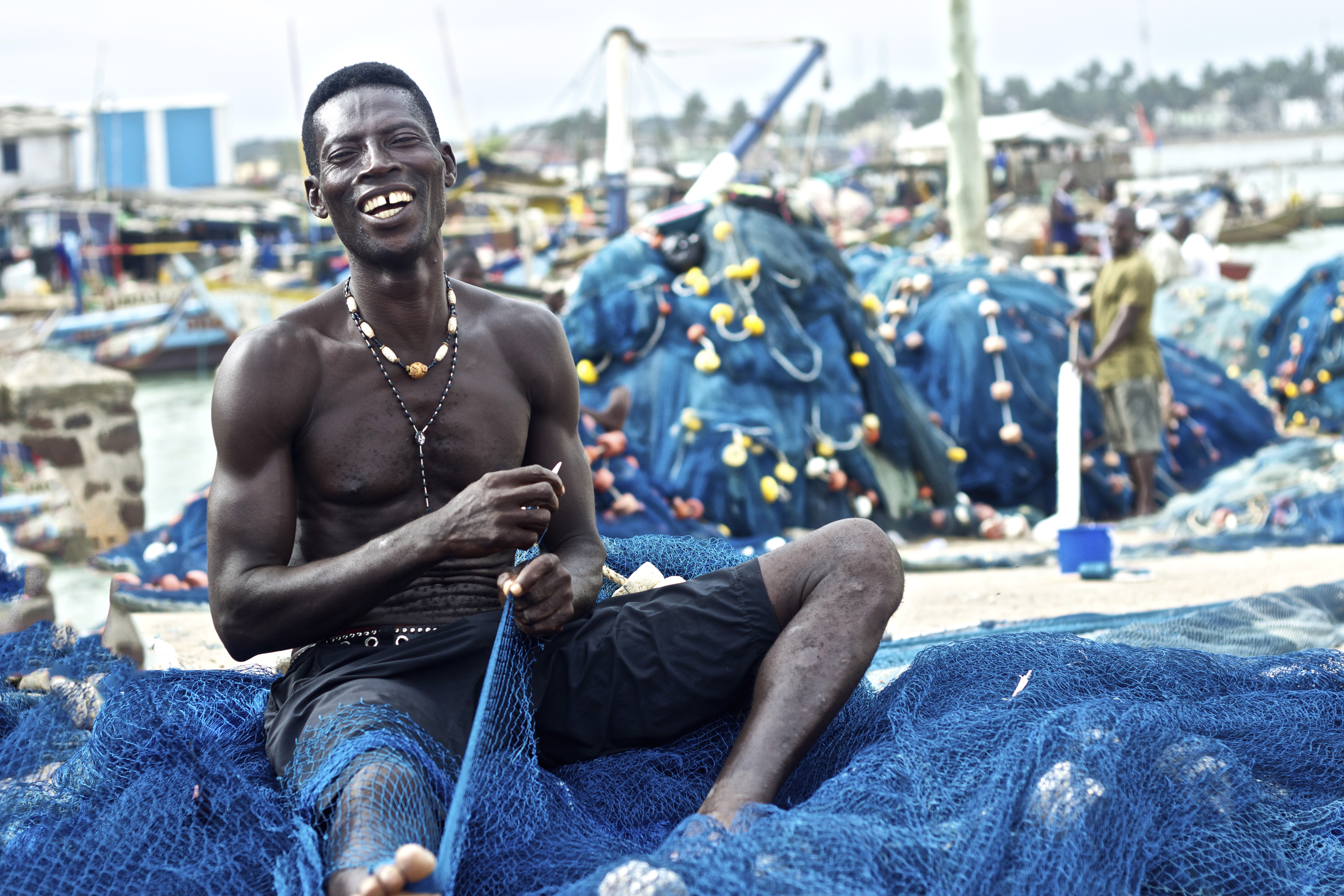 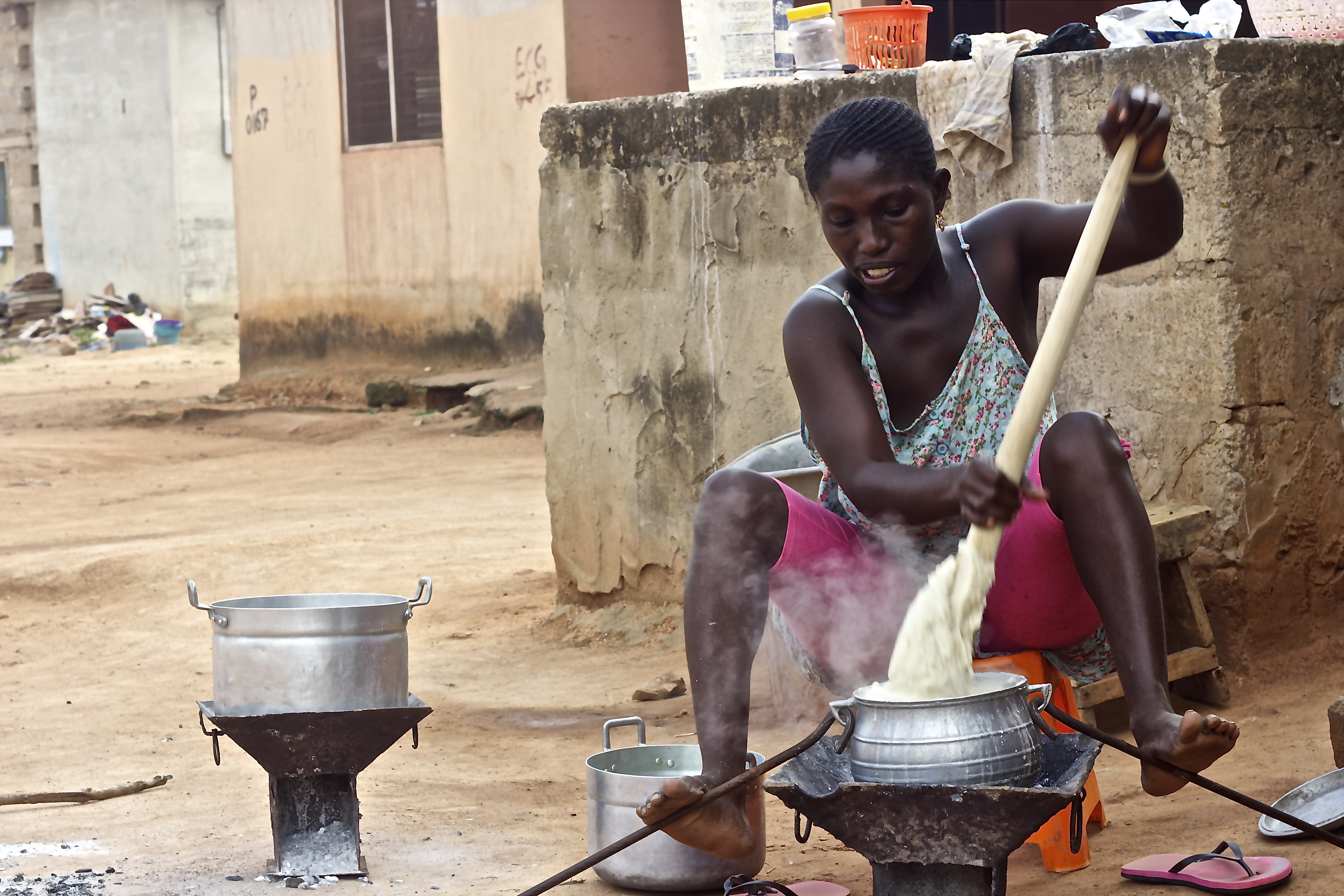 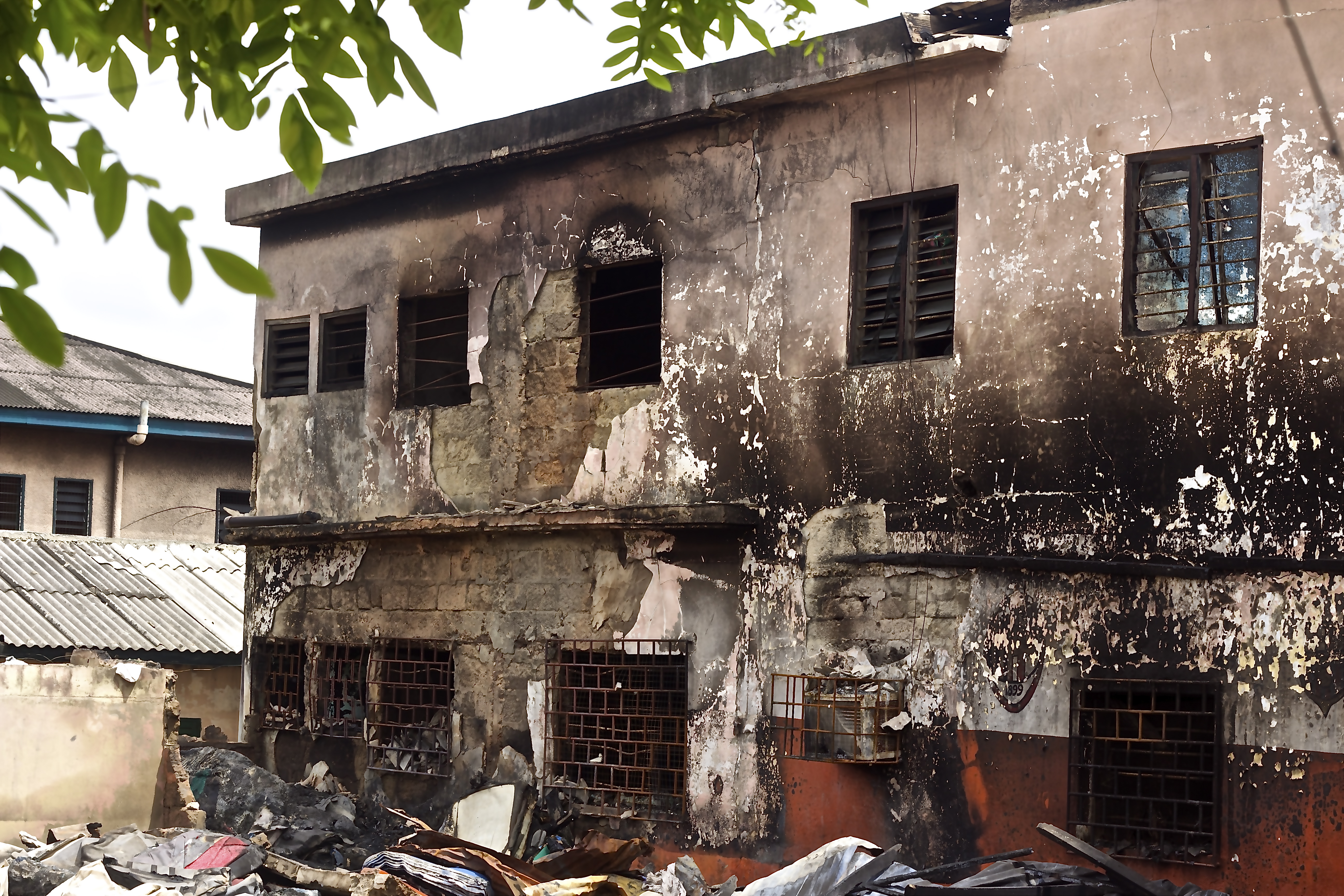 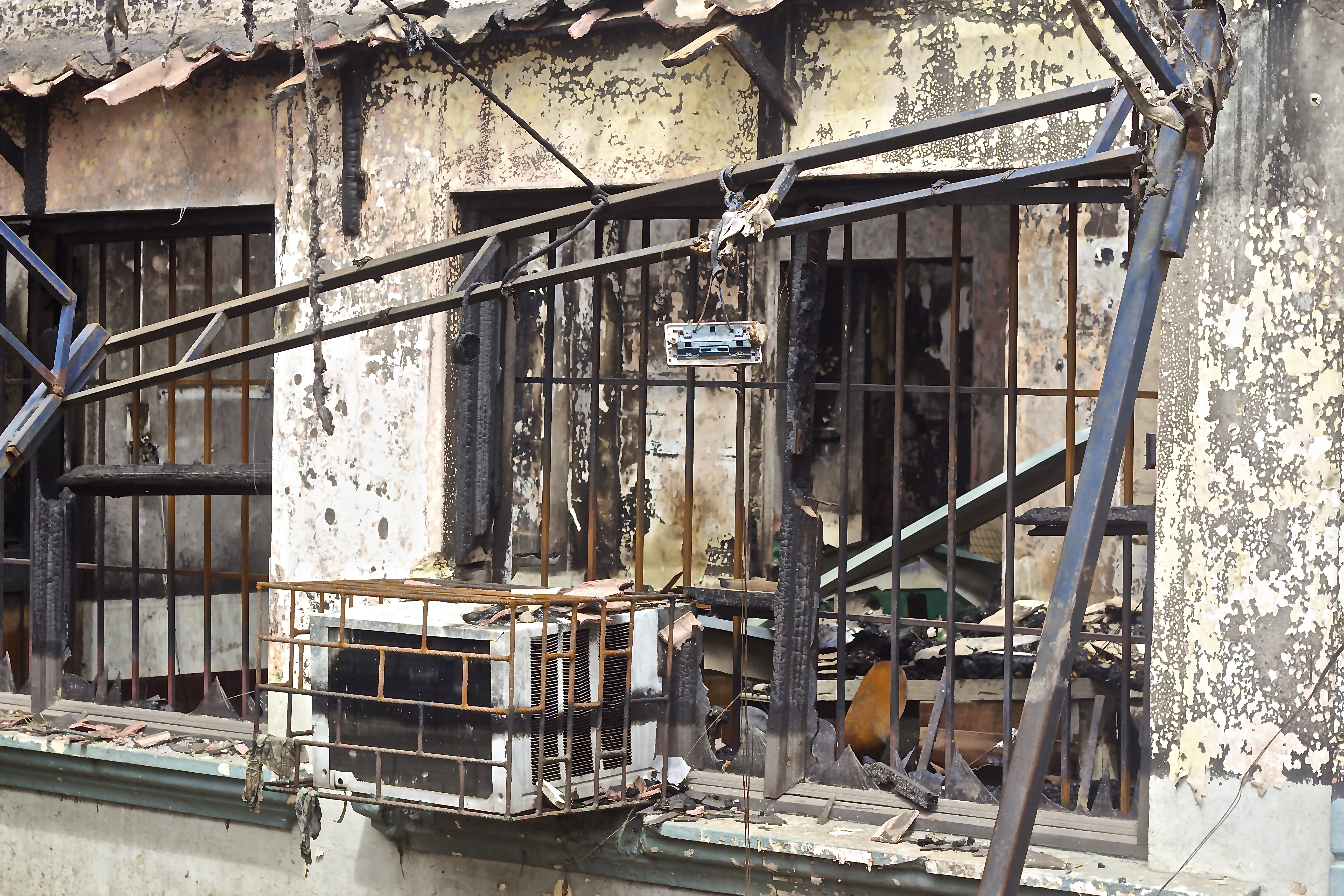 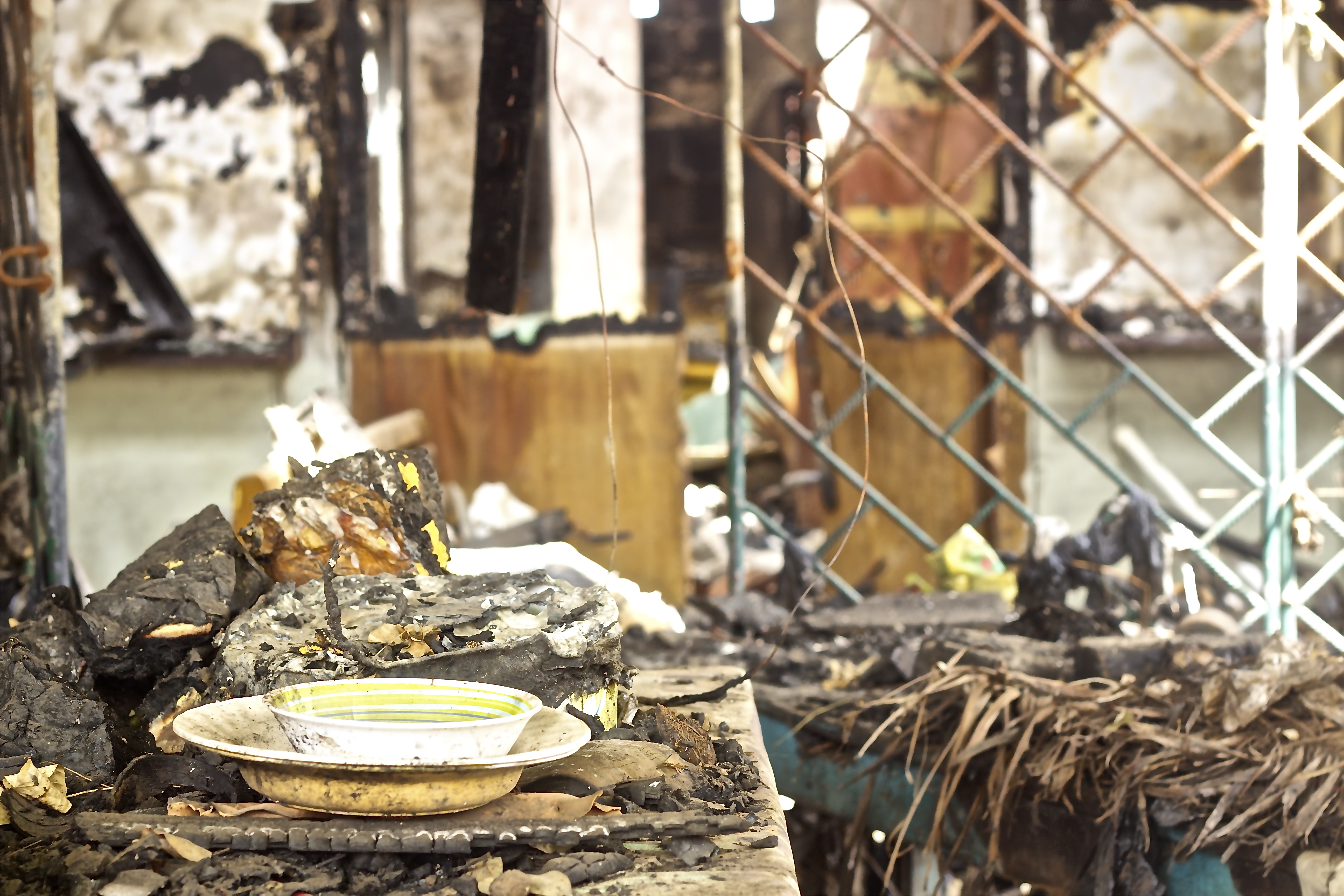 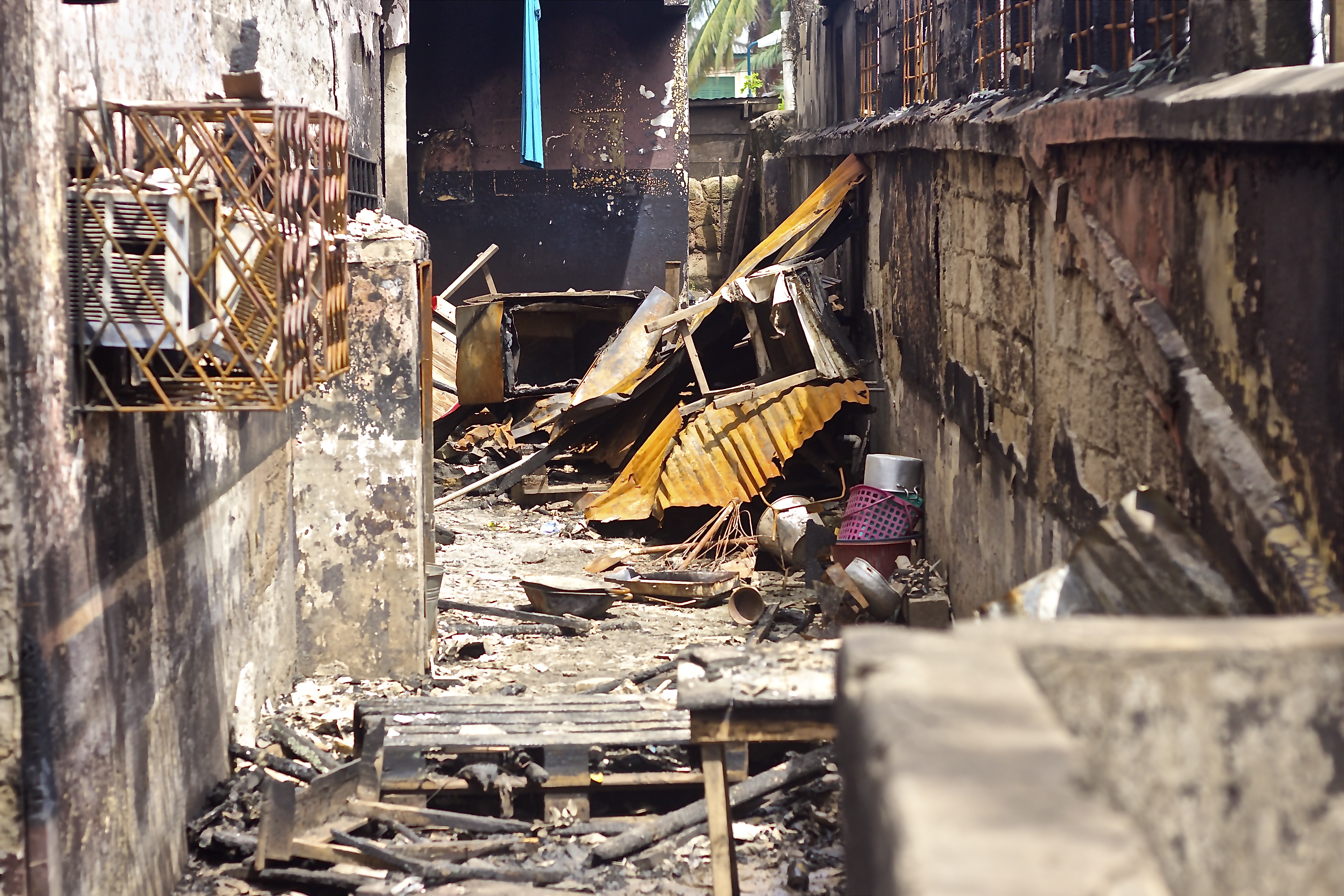 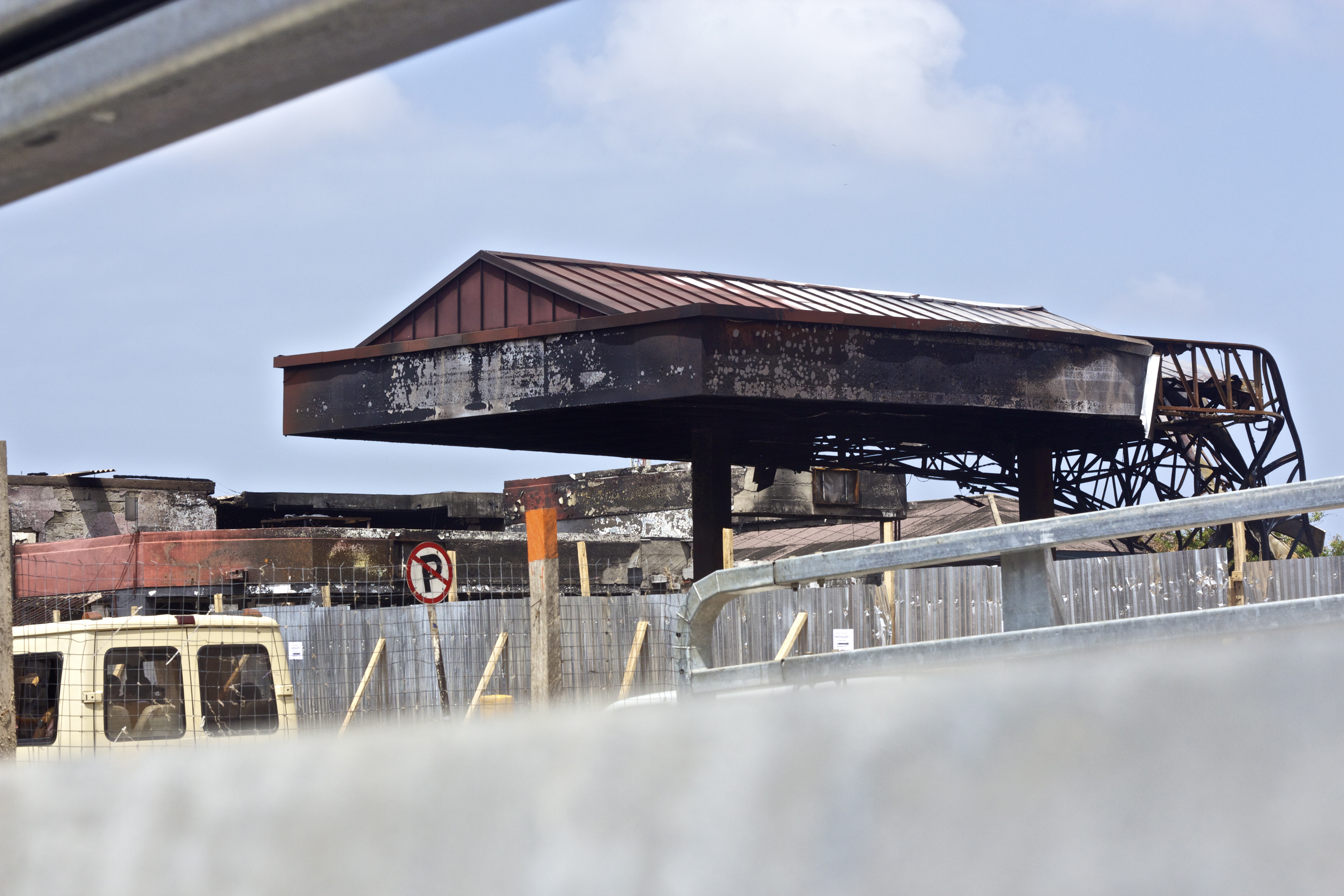 "I visited Elmina Castle because of its historical slavery site that was used by the Portuguese during the African Slavery Era in 1400s," says Maitham. "The Slaves duty were to fight other Europeans countries in Africa such as the Dutch and the British. Many of the slaves were shackled and imprisoned until they were shipped out to other Europeans and South American countries."