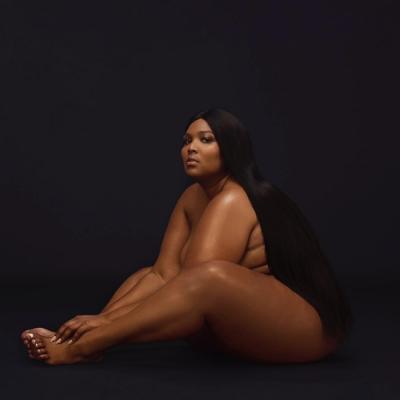 Purely out of context, the music of Cuz I Love You is simply outstanding. Lizzo's voice is extremely powerful and capable of expressing a wide range of feelings in a single bent note. In context, with consideration to lyrical content and the inarguably magnetic personality of Lizzo herself, coupled with the world of 2019? It's a masterpiece. The 30-year-old songwriter/rapper/flautist's third studio album has come at a time when some of the world — hopefully — might just be ready for it. Overwhelmingly it's a celebration of female empowerment, independence, body positivity, and the emotions of life in general. The modern mix of pop, soul, and hip-hop is undeniably exuberant, it's hard not to smile listening to the lead single "Juice," the racially graceful "Better In Color," or the rapid-fire glory of "Heaven Help Me" (which the artist described as "if Aretha made a rap album"). From the first chromatic lunges of the titular track, Lizzo conjures up clear nods to Dreamgirls, setting the stage for a quickly passing 33 minutes in 11 tracks. Closing out with the sexual command of "Lingerie," she closes the book on anthem after expressive anthem. — Nick Warren