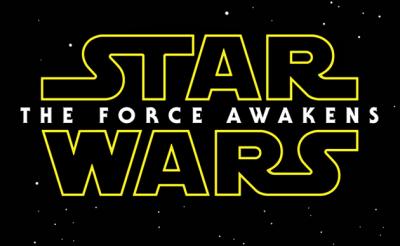 We are still over a year away from the release of the Star Wars: The Force Awakens, but fans got a special Black Friday treat with the launch of the first trailer for the seventh episode in George Lucas' beloved sci-fi series. While Disney had originally upset some fans with the announcement that the trailer would only be shown in 30 theaters nationwide this weekend, the company teamed with Apple to provide an 88-second look into the upcoming J.J. Abrams-directed entry into the Star Wars filmography.

So what do you actually get to see in this teaser? Not much, really, but that's to be expected for a movie that isn't coming out until Dec. 18, 2015. Still, there are plenty of small glimpses into that special galaxy far, far away that will certainly have fans asking questions. In fact, here are some of the questions likely to be asked:

As you can see, there are a lot of questions - especially if you are the worried-mother type - and given that this is a trailer, we're not looking to get any answers in the forseeable future. Still, it's some new Star Wars action for people to see, and we didn't even have to be subjected to anything like Jar Jar Binks, which is the biggest victory of them all. Take a look at the new trailer below, and then we can all go back to contributing new segments for more fan-made Star Wars recreations.