Combing through late '80s new wave synth and '90s-flavored indie, she winds up with her own brand of groovy angst. 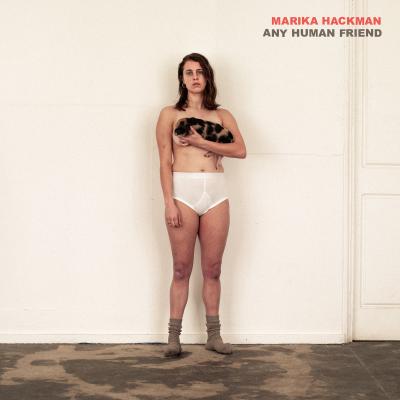 Starting off with the deceptively minimalist opener "wanderlust," Marika Hackman almost has you fooled. It's with the opening notes of the following track "the one" where the hits really start coming (all stylized with lowercase titles). Compared to her wonderful, albeit slightly overlooked 2017 album, I'm Not Your Man, Hackman's latest effort is more outwardly strong and danceable, coupled with darker tones more reliant on minor key signatures. Combing through late '80s new wave synth and '90s-flavored indie, she winds up with her own brand of groovy angst. It's a bit like Metric mixed with Kate Bush but shifted an octave or so down. The infectious melodies of "all night" grabs you almost immediately, as does perhaps the catchiest cut of the entire album "i'm not where you are," with its college radio-ready disco beats ideal for any melancholic hipster nightclub. For the 27 year-old British singer's third studio album, she's not afraid to discuss issues like sex on a frank and personal, more realistic level. There's diary-like truths to mine in nearly every track, as Hackman embraces honesty even more than she does hooks.