Carving out his own distinct niche in the world of commercially-friendly indie rock, this album cements his increasingly credible catalog

by Nick Warren
View ProfileTwitterInstagramRSS Feed
November 20, 2019 at 10:30 AM 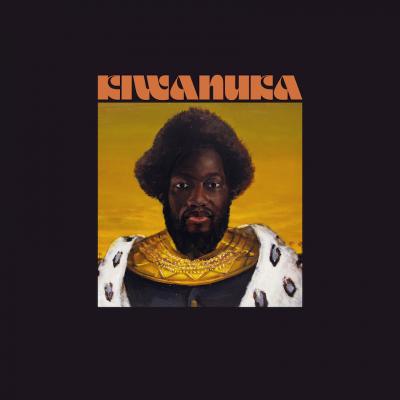 In the follow-up to 2016's wonderful  Love & Hate, Michael Kiwanuka mines deeper, to equally and possibly more successful results (fans of HBO's  Big Little Lies will immediately recognize him by his song "Cold Little Heart," among many other TV appearances). The 32-year old Englishman is carving out his own distinct niche in the world of commercially-friendly indie rock, this album cementing an increasingly credible catalog. Simply on a musical level,  Kiwanuka is one of the most rewarding listens of the year. Combining soul and light psychedelia, it provides a soothing feeling, entrenching the listener, its epic 51 minutes speeding by in 14 tracks, with producers Danger Mouse and Inflo returning to give their venerable stamp once again. While its aural accessibility comes in at an all-time high, Kiwanuka's lyrics and emotive vocals lead one on a personal journey of identity and place in the world. In the end, it's Kiwanuka's sincerity that transcends a genre marked by lifeless pastiches. A modern take on sounds of the 1970s,  Kiwanuka is majestic, subtly defiant, with a voice all its own. — Nick Warren