Wild Pink // Yolk in the Fur 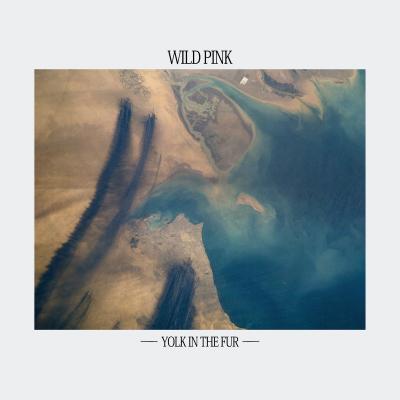 Yolk in the Fur

With a hushed, solemn delivery reminiscent of Paul Simon, Wild Pink frontman John Ross, along with bandmates T.C. Brownell and Dan Keegan have made something truly special. Emotionally resonant and cinematically evocative, "Burger Hill" starts off softly, but immediately grabs your attention. The album's lead single "Lake Erie" is an achingly anthemic track with alt-country tinges and a startingly stadium-ready sound for a band whose upcoming tour dates include The Smiling Moose and The Grog Shop. "I thought I'd never get out," Ross repeats in the track, referencing his life growing up in western New York. The band, now living in Brooklyn, have raised their ambitions several notches since their eponymous debut in 2017, which seemed more content to idolize Guided By Voices rather than Wilco. Tracks like the titular "Yolk in the Fur" manage to pull off being both epic and understated at the same time, and it's a beautiful thing. When the full force of the band kicks in like "Jewels Drossed in the Runoff," it's wonderfully cathartic. If this record is able to find the right audience it should have no problem being loved for years to come. — Nick Warren

Courtney Barnett // Tell Me How You Really Feel

by Nick Warren6/6/2018, 9:00 AM
Two years after her debut album, Barnett is back and carrying the tone from 2017 Kurt Vile collaborations.
Wild PinkYolk in the FurTiny EnginesNew AlbumAlbum Review