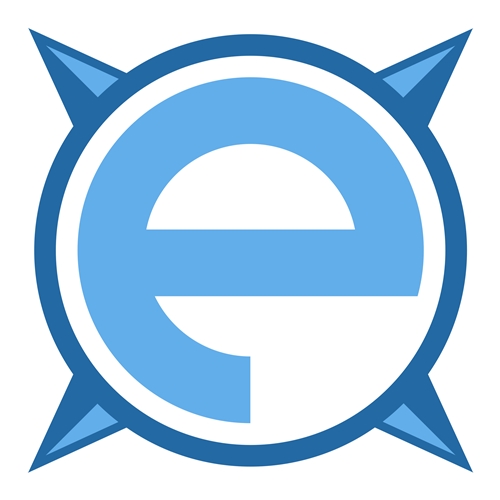 Epic Web Studios is a full-service website design, SEO & digital marketing company in Erie PA started by David Hunter and Shaun Rajewski. Epic become involved with the Erie Reader soon after their launch to help educate readers about all that is happening around the web, and have ongoing conversation about the Erie tech world. "We love the Erie Reader around our office because it provides in-depth reporting and covers topics that other news sources often overlook", says CEO David Hunter.

Pretty much all of the 'Tech Watch' articles are written by David Hunter, the company's CEO. Epic can also be found on Twitter @EpicWebStudios & on their website www.EpicWebStudios.com.

Tech Watch: The Rebirth -- or Slow Death -- of Twitter

by Epic Web Studios2/18/2014, 6:56 AM
Many Olmpyic athletes like Hannah Teter are taking to Twitter to tell of the terrible conditions in Sochi.

by Epic Web Studios1/22/2014, 4:30 AM
While some may be watching the Super Bowl to see what Richard Sherman will say next, others will be watching solely for the commercials.

by Epic Web Studios6/12/2013, 9:15 AM
Does technology provide the motivation to make us healthier?

Tech Watch: What to do With Your Old Phone

by Epic Web Studios4/3/2013, 7:00 AM
Options for responsibly ridding oneself of that old cellphone.

Tech Watch: Return of the Digi-Pet

Tech Watch: Could you be an Imgurian?