Yep. It's what you think it is.

by Cory Vaillancourt
View ProfileFacebookTwitterGoogle+RSS Feed
April 9, 2013 at 10:08 AM 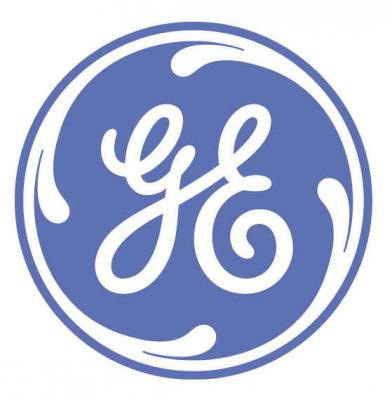 As first reported by Scott Bremner over at WSEE, pink slips are coming to one of Erie's major employers. Bremner reports that Erie Mayor Joe Sinnott was informed by Lorenzo Simonelli, president of GE Transportation, that around 900 workers would soon be unemployed.

GE Transportation is a division of General Electric that was, until recently, headquartered in Erie, Pa, until moving to Chicago last summer. In 2011, General Electric was listed as the 6th largest grossing firm in the United States by Fortune magazine, employing more than 300,000 worldwide and more than 5,000 in Erie County alone.