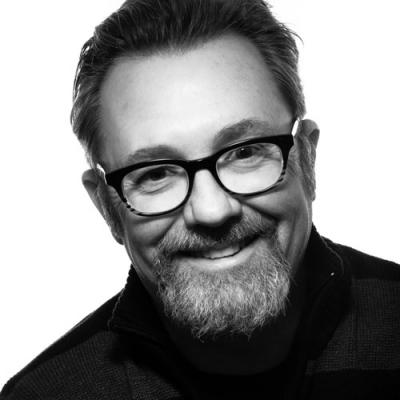 "I always remind people the prerequisite for enlightenment is not flexibility. It's understanding your mind."

Ed Bernik: What catalyzed your journey into yoga?

Michael Plasha: The initial catalyst was being raised in a chaotic, tense household in Cincinnati. I began to look for ways to experience something other than distress. That took me outside into nature.

Around 1970, I was interested in meditation, didn't quite know how to do it, and I went down to the public library. I looked up meditation, and the only thing I could find was Marcus Aurelius's book, The Great Stoic Philosophy on Meditations. There was so much in there that spoke to me about taking responsibility for your thoughts and your life, and how the mind can affect how you experience life. This was really eye-opening for me because in my 20s, I tended to blame everybody and everything for my personal misery.

EB: Yoga has its roots in Hinduism. If you're a Christian, a Muslim, a Buddhist, can you practice yoga and still be true to your faith?

MP: You can practice postural yoga and enjoy any kind of faith. Some yoga teachers will say that yoga enhances your faith-based religion. There's a Christian type of yoga now, where they try to connect it to the teachings of Jesus. Then there are very non-devotional practices that an atheist would be comfortable with.

One of my teachers, Swami Satchidananda, was once asked, "Are you a Hindu?" He said, "No, I'm un-du," because, in traditional yoga, we're trying to undo all the things that we've already done to ourselves.

The approach I aspire to is to help you have not just an outer workout but an inner workout. The inner workout can come from self-inquiry or from contemplation and meditation.

EB: Somebody sitting on the fence who may wish to try yoga, like me, but fears that they may be too old, too out of shape, not spiritual enough – what would you say to have them embrace yoga?

MP: I would ask them a lot of questions not only to really find out their intentions, but also to assess any physical medical conditions that they might have.

One approach is to try to force your body into the form. Good luck with that. If you're stiff, tight, frail, unhealthy, out of shape, too thin, or too thick, you're going to struggle. I aspire toward the other approach: to adapt the form to the individual.

I've heard this from men especially, "I'm intimidated going into a class where there're all these young, flexible women. I'm going to stick out." I'm like, "Wait, look at me. I'm probably older than you. I'm not that flexible." I always remind people the prerequisite for enlightenment is not flexibility. It's understanding your mind.

EB: Do your seven children follow your path into yoga?

MP: Well, that's seven stories. How much time do you have? Yes and no is the simple answer. I have one son that has a deep meditation practice, another son who has a devotional practice, a couple of them who do some postures, but it's not their main practice. My 13-year-old has been learning some breathing and meditation practices to help him with stress and anxiety.

My daughter, who's seven, is super flexible. She loves movement. She's a natural dancer, natural gymnast, and right now, I'm having fun just exploring movement with her. She's teaching me quite a bit related to movement.

Mass media often has pictures of younger women wearing the latest yoga clothes with air-blown hair doing physically challenging poses on the covers of magazines. If you have a fear button related to your body, that will probably get triggered, and you're going to say, "I can't do that. I'm outta here." I've had that same kind of feeling, but the good news is that, as long as you move to your range of motion, whatever that might be for you, then you'll receive all the benefit of the posture.

EB: You also write and play music. Do you still find time to pursue those endeavors?

MP: It's been challenging, especially raising a second family, but I do find time. In fact, I'm writing a book right now on my reflections of my journey in yoga for the last 45 years.

I play music a little bit. I don't have a band anymore. Sometimes I'll lead what's called a Kirtan, which is the yoga of chanting, call and response. It's very beautiful, very uplifting, and I'll typically play a drum to set the rhythm for it. 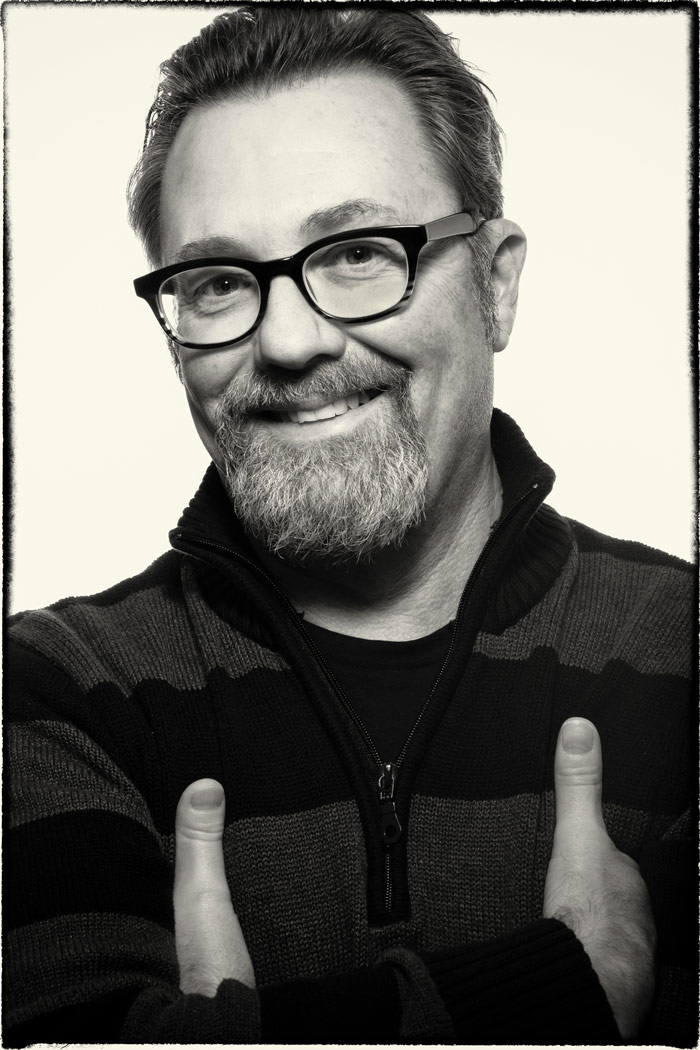 MP: Here's a simple practice that comes from this tradition. It's called STOP. First, just stop and slow down. One of the goals of traditional yoga is slowing down. I really admire people who value slowing down because for some, it's uncomfortable. Do you know how many people have been traumatized in our country? The latest statistic says at least one in four has had some experience of trauma, and that could be physical, emotional, sexual, or psychological trauma. Where does that go? We're carrying it around in our bodies – maybe in our subconscious or unconscious, but it's there. When we slow down, there's a potential for becoming more aware of that, which can be very uncomfortable. This is why some people choose to distract themselves by being busy, the dis-ease of busyness, which creates disease. Then people look for yoga classes because they're all stressed out.

One approach to yoga is sometimes called speed yoga. You go fast, and you're playing loud music, and it's a good way to distract yourself from what's going on inside. It's hard to slow down.

Sometimes I let people know that in some cases, advanced yoga involves slowing down in a big way, because that's where the potential for healing takes place, just stopping.

We have S-Stop. T-Take a deep breath. O-Observe what you're feeling in your mind and body with compassionate, nonjudgmental self-awareness. P-Proceed with the rest of your day, but with that sense of mindfulness.

My mission right now is to try to integrate it into organizations and schools. I've given seminars to teachers and service programs. I give a lot of workshops on meditation, and there's a real thirst for it. Every time I offer a meditation workshop at my studio, it fills up.

I've taught it at my kids' school, and many kids have come to me afterward and say, "You know, I sleep better now. I don't worry as much. I'm a lot less stressed. Thank you." I've had parents say the same thing, "What did you do to my child? They've become human again. They're easier to be with. What did you do?"

Still your Mind with Rolf Gates at Bayfront Sheraton

by Hannah McDonald10/10/2018, 11:30 AM
Renowned yoga instructor comes to Erie for weekend retreat

Welcoming Sounds Down by the Riverside

by Nick Warren3/29/2017, 2:45 PM
Welcome the warmer months with a visit to the historical Riverside Inn during the Riverside Music Festival.