Have a look at the scene behind the scene!

by Cory Vaillancourt
View ProfileFacebookTwitterGoogle+RSS Feed
September 3, 2013 at 8:56 AM

Local artist Todd Scalise's 8200-square foot mural on the campus of  in Erie, Pennsylvania, is both stunning and impressive in its scale; it's believed to be the one of the largest outdoor installations of its kind in the region.

Sure, Scalise has experience creating and installing large projects - notably, the Stairway Annex Project at the Erie Art Museum, the banner on the downtown YMCA, and the mural on the HANDS building in downtown Erie - however the MPS project represents a new level of creativity and organization for Scalise, winner of the 2013 Bruce Morton Wright Artist of the Year Award from ArtsErie.

But this giant mural - just like all his other works - didn't just install itself; its execution was just as much a work of art as its conception and visualization.

Beginning last spring, MPS administrators began receiving and sorting through the first trickle of what would end up as over 600 student-submitted images.

After whittling them down to about 100, MPS passed them off to Scalise, who then worked with MPS art students to reproduce the images that would one day comprise the mural itself. 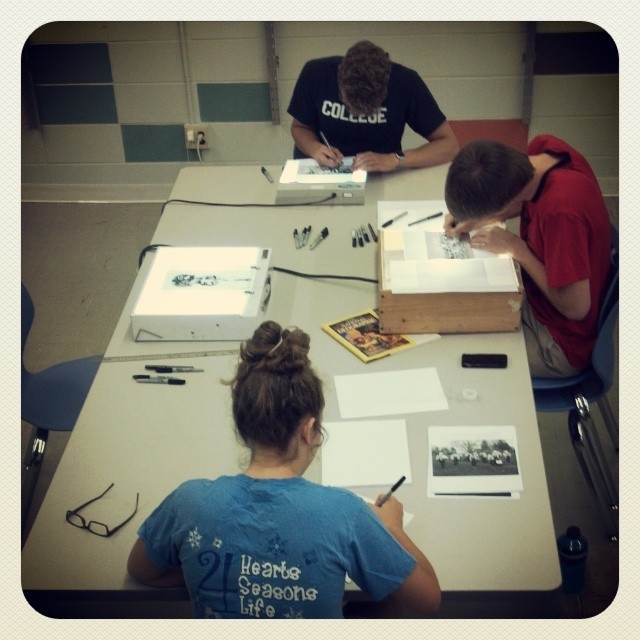 Tracing the designs on a light table, students colored and filled the images before scanning them into digital format. 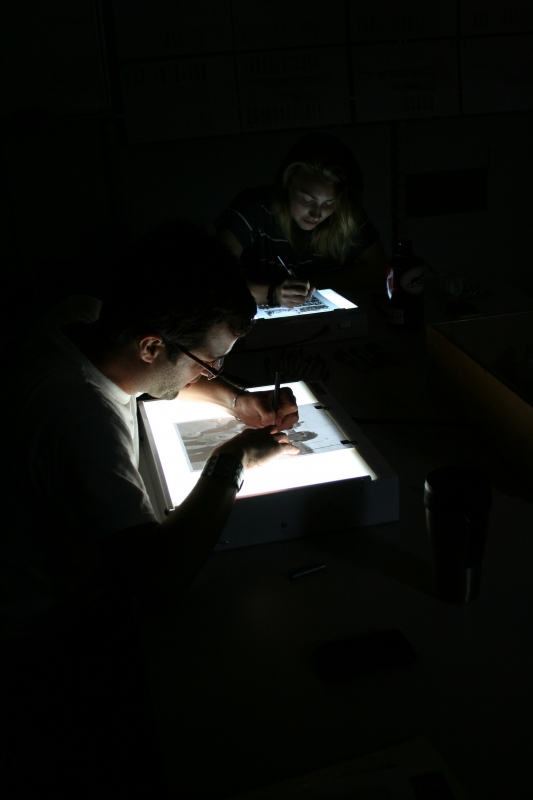 Under Scalise's watchful eye, these scans ended up in the distinctive two-tone style he calls "Higherglyphics," which also serves as the name of his visual public relations firm. 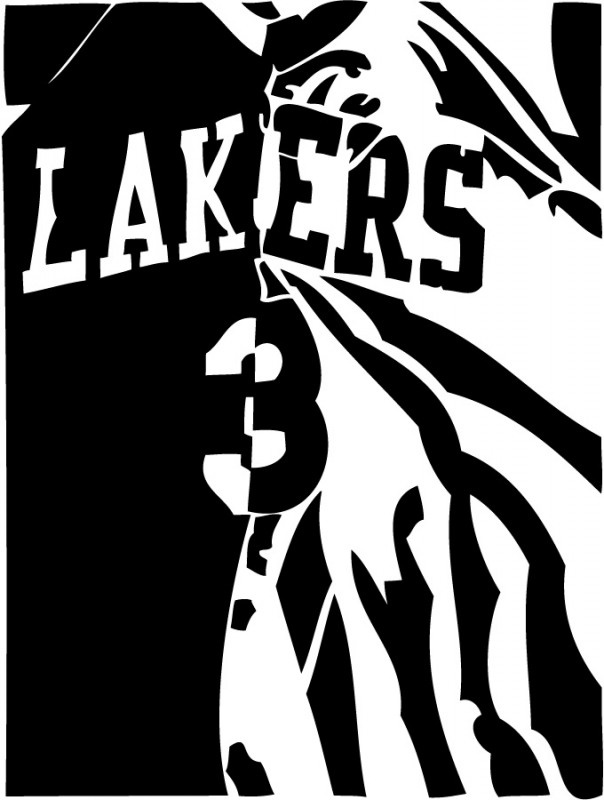 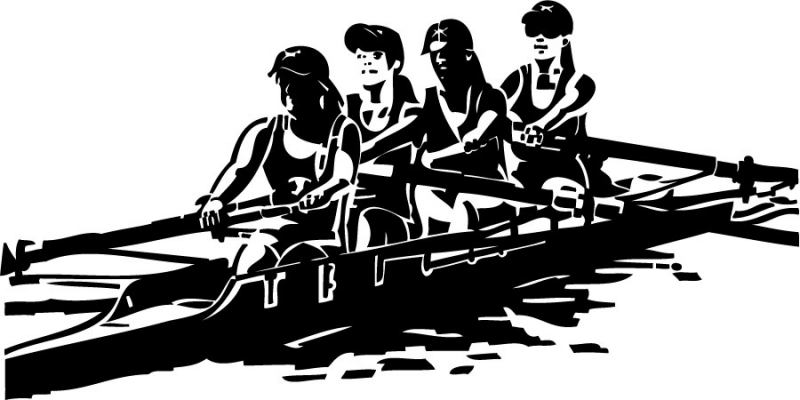 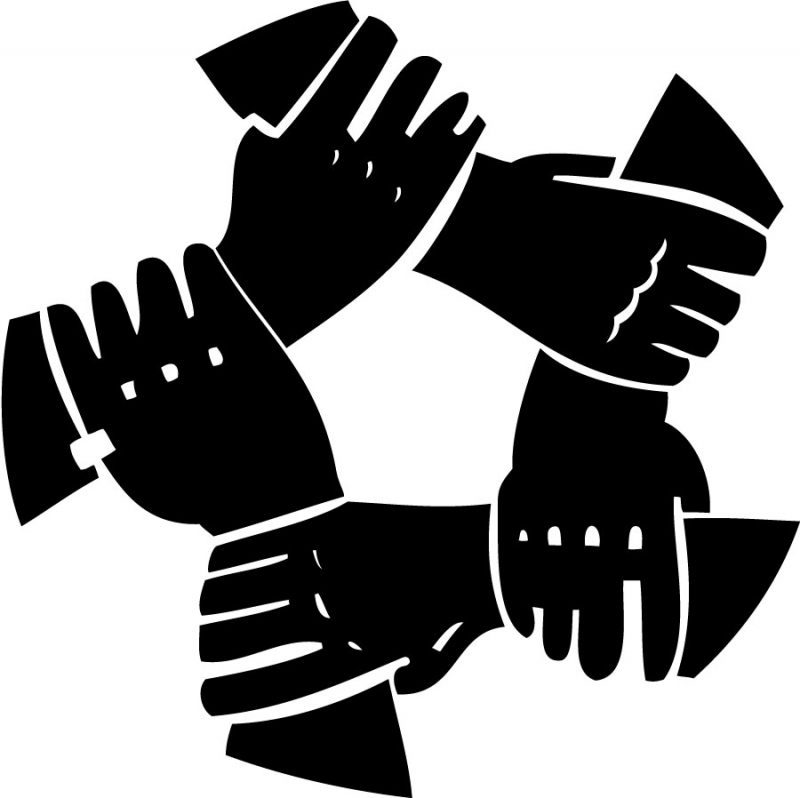 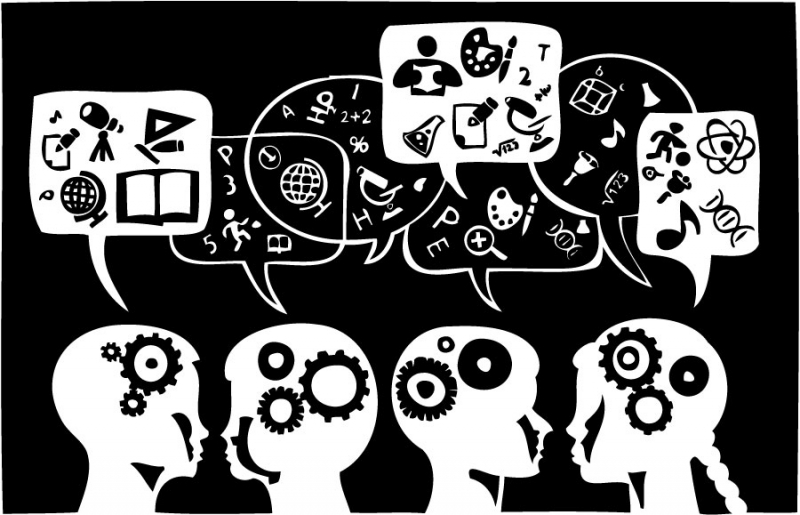 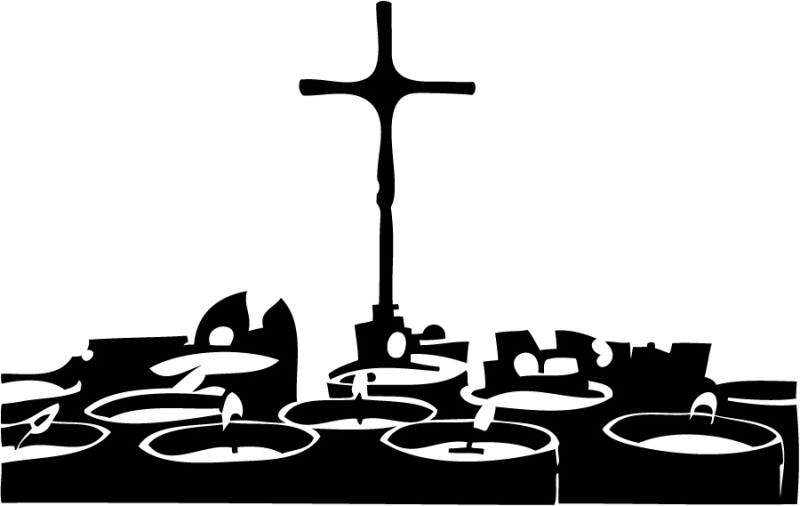 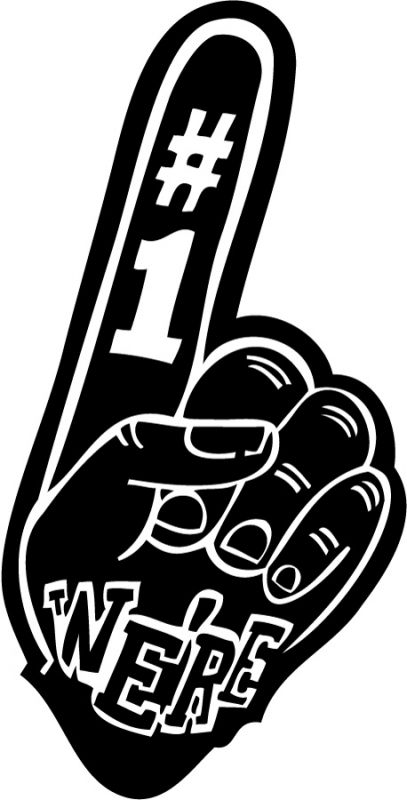 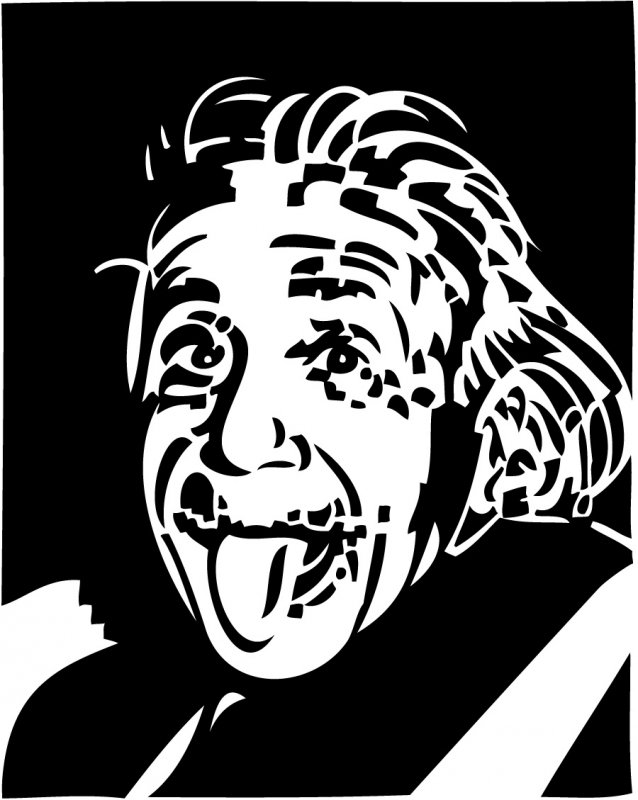 The images were then printed on vinyl, and some of them were applied to eight-foot by one-foot panels. 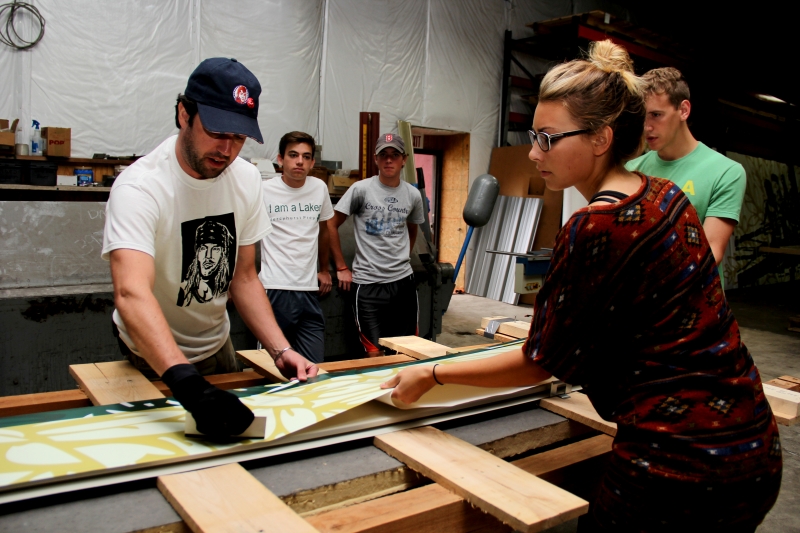 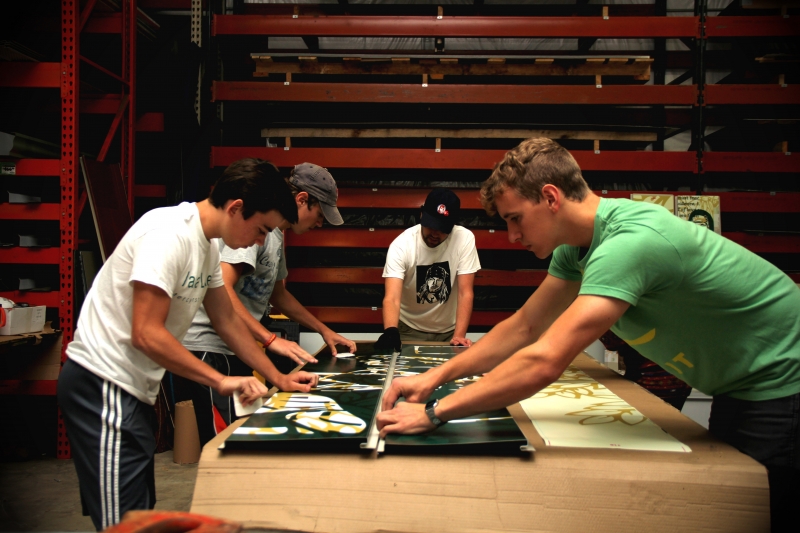 These panels would be combined to form huge images and then installed on the front of the building. 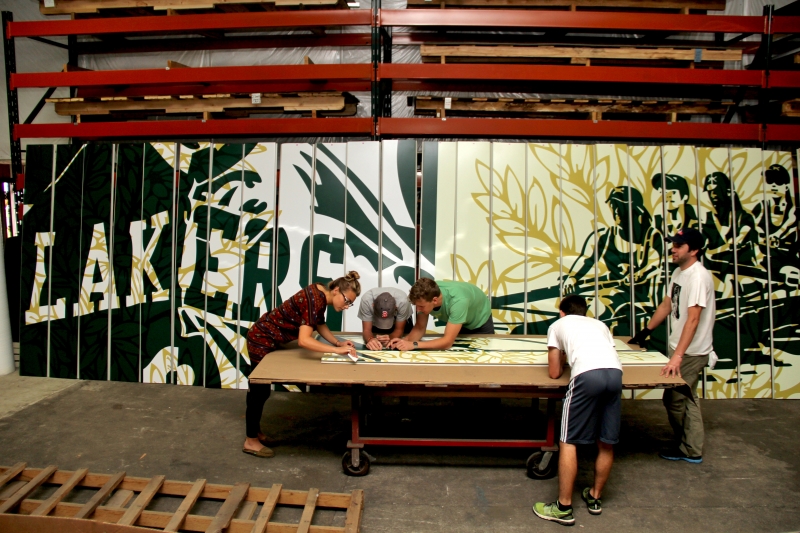 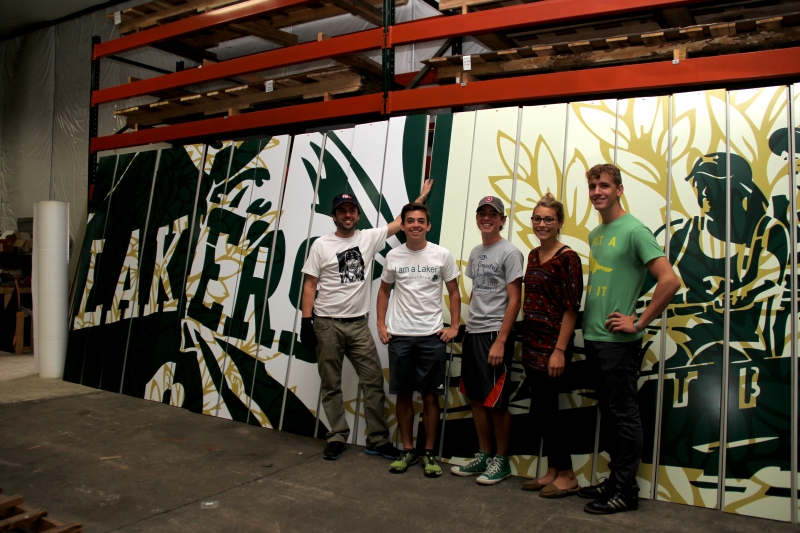 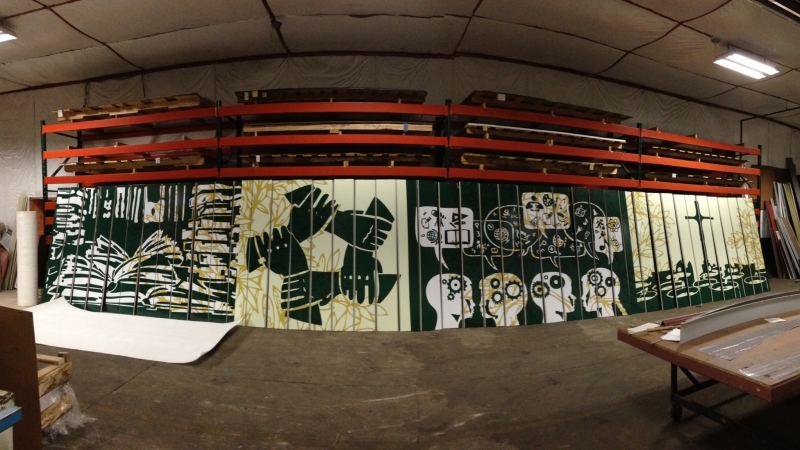 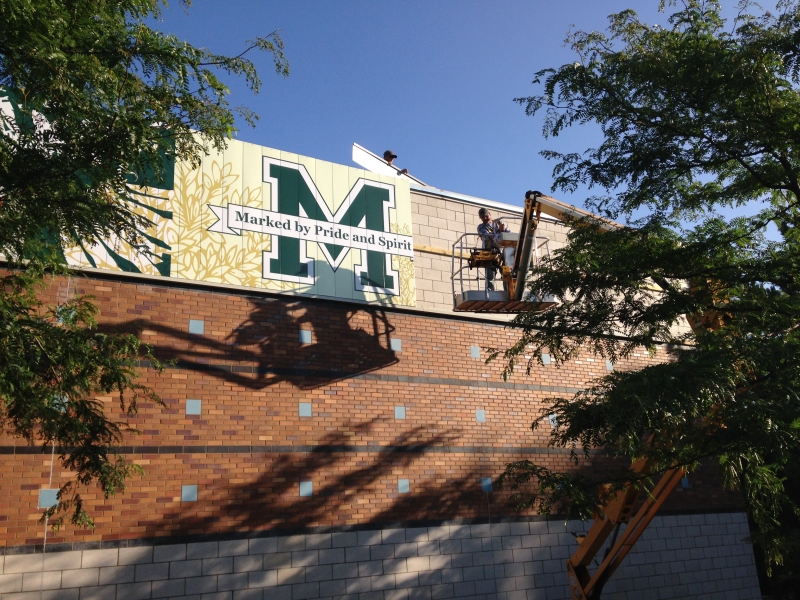 Other images were wrapped around each of the 24 columns near the school's main entrance. 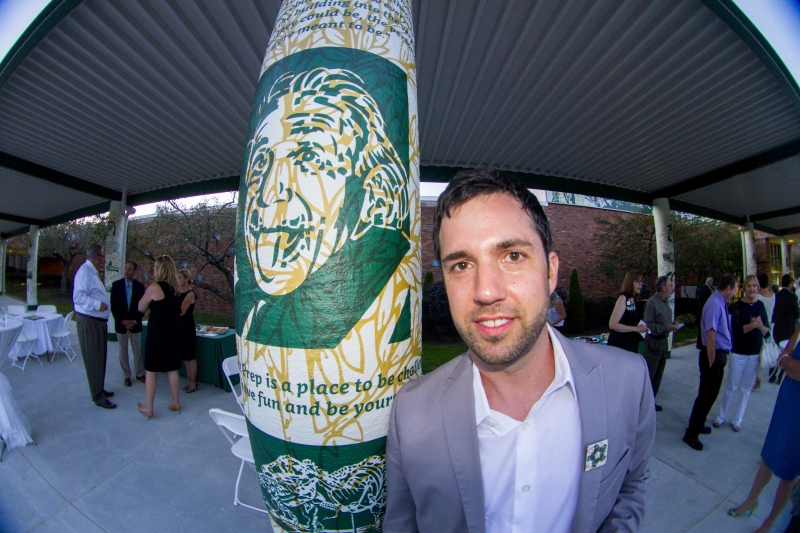 Want to see this amazing creation for yourself? Mercyhurst Preparatory School is located at 538 E. Grandview Blvd. in Erie, Pennsylvania. Because it is a functioning educational institution, call (814) 824.2313 before venturing on to the property to admire the mural. Cory Vaillancourt can be contacted at cVaillancourt@ErieReader.com or on Twitter @VLNCRT.